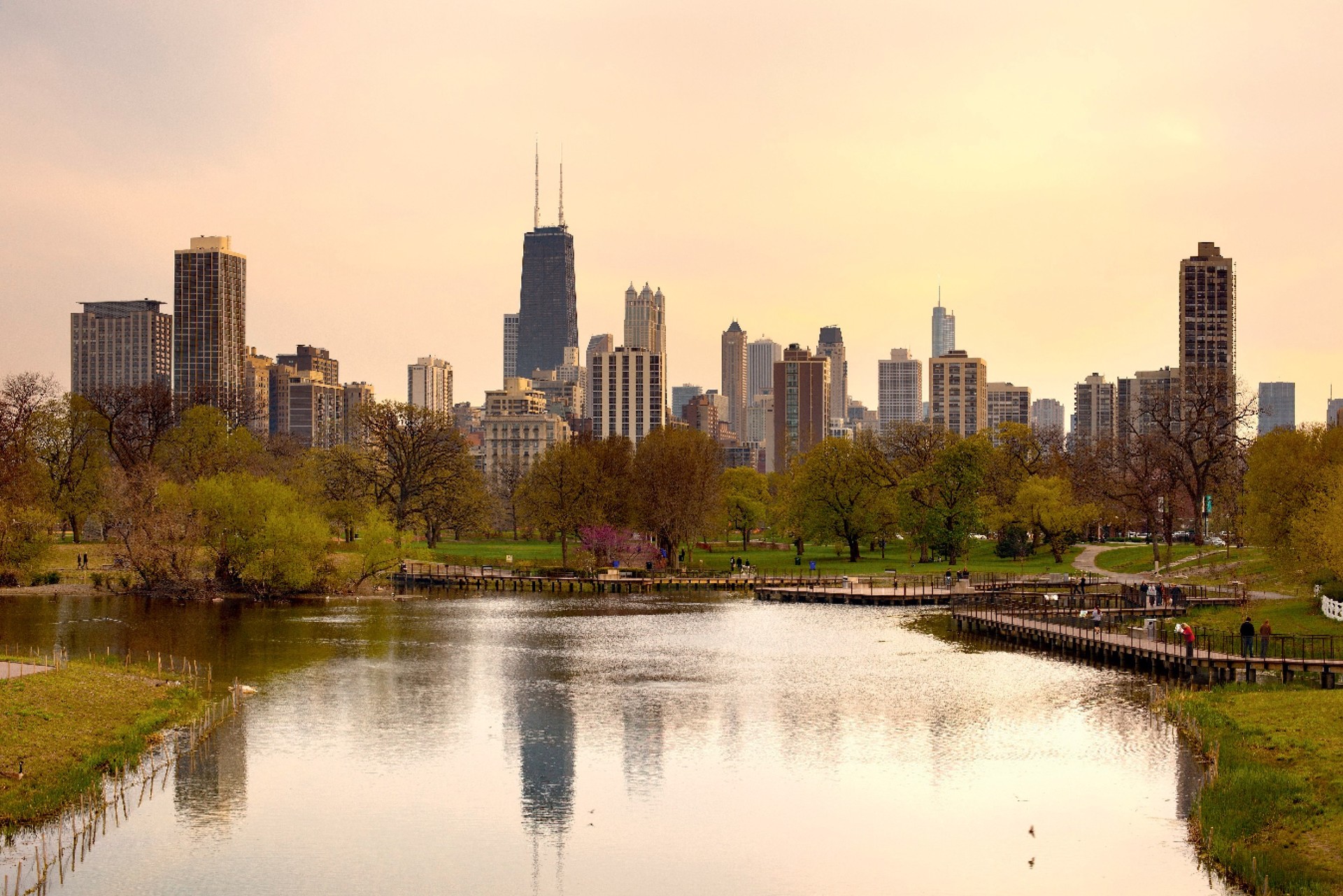 How insurance built the world you know

From the earliest forms of insurance in pre-industrial societies, to organizations like AXA Strategic Ventures and their efforts to push the envelope of insurance further than ever before, insurance is vital to our future. ALL ARTICLES  |  Innovation

You may not realize it but things you encounter daily, like streets, buildings, bridges, cars and trains, were all considered highly disruptive inventions at the outset, with few people believing they were even possible. And you also may not realize that only thanks to visionary underwriters courageous enough to insure these ventures, were entire industries permitted to develop and flourish, and create the world we know today.

From the earliest forms of insurance in pre-industrial societies, to organizations like AXA Strategic Ventures and their efforts to push the envelope of insurance further than ever before, insurance is vital to our future.

In 1880, an architect named Leroy Buffington designed a 28-story “cloud-scraper” (a term only slightly less elegant than another name in use at that time, “stratosphere-scraper”), an innovative building supported by an iron and metal skeleton. The architectural press of the time mocked him by labeling the idea “impractical” and “ludicrous”.

Three years later, William Le Baron Jenney submitted blueprints for a building relying on the same concept to a contest held by the Home Insurance Company for the design of their new Chicago headquarters. Instead of mocking him, they gave him the money to build it.

The Great Chicago Fire of 1871 had left the city ravaged and torn. With most of its buildings formerly made of wood, it was being rebuilt with fireproof materials such as stone, brick and iron. And many builders were in a race to create buildings that would “meet the sky”.

However, higher buildings needed stronger walls. At the time, the only way to make stronger walls was by making them thicker and heavier, resulting in stuffier, darker and gloomier constructions. William Jenney’s design featured an elaborate metal cage that could support a tall building, without the bulkiness of masonry walls and with spaces for large windows.

The ten-story Home Insurance Building was erected in 1885, with a frame of vertical steel columns and horizontal beams, weighing a third as much as it would have in stone, with plenty of room for large, spacious windows. There was no turning back. It marked the beginning of a new design movement for innovative buildings called the Chicago School, that would go on to redefine the skyscraper and change the way we built cities forever, expanding upward, rather than outward.

All thanks to insurance, as the first skyscraper was not only covered for risk by an insurance company, it was built by one.

On January 15, 2012, Russian spacecraft Phobos-Grunt went down over the Pacific Ocean, west of Chile. It was supposed to land on the surface of Martian moon Phobos and return with soil samples for analysis but failed, as efforts to control it in orbit were unsuccessful. However, the Russian Federal Space Agency recovered a significant portion of their economic loss as the probe was insured against risk for 1.2 billion rubles (approx. €30 million at the time), and were able to continue future space operations as they had done since the beginning of the space race.

“Space exploration began in 1957 with the Sputnik launch into orbit. Barely eight years later, in 1965, Intelsat 1 was the first commercial satellite to be insured,” recalls Denis Bousquet, Senior Space Underwriter for AXA Corporate Solutions, the AXA Group entity dedicated to specialty markets. The entity’s space department was launched in 2007 and, among other things, provides coverage for organizations launching satellites aboard the Ariane series of rockets.

Space insurance is entirely tailor-made, with extremely specific and costly risks that can jeopardize the future of entire organizations. Insurers agree to disburse payouts in many different cases of failure (i.e. the loss of a spacecraft, or interruption of service from a satellite). “They helped the development of commercial satellites” adds Denis Bousquet, and today they’re helping states as well, as government programs purchase private insurance policies rather than take on the risk themselves.

Russian scientists and engineers are currently calling for a repeat mission to Phobos. For now, Russian Federal Space Agency Roscosmos has used the substantial payout from Phobos-Grunt to fund a portion of Martian exploration program ExoMars. 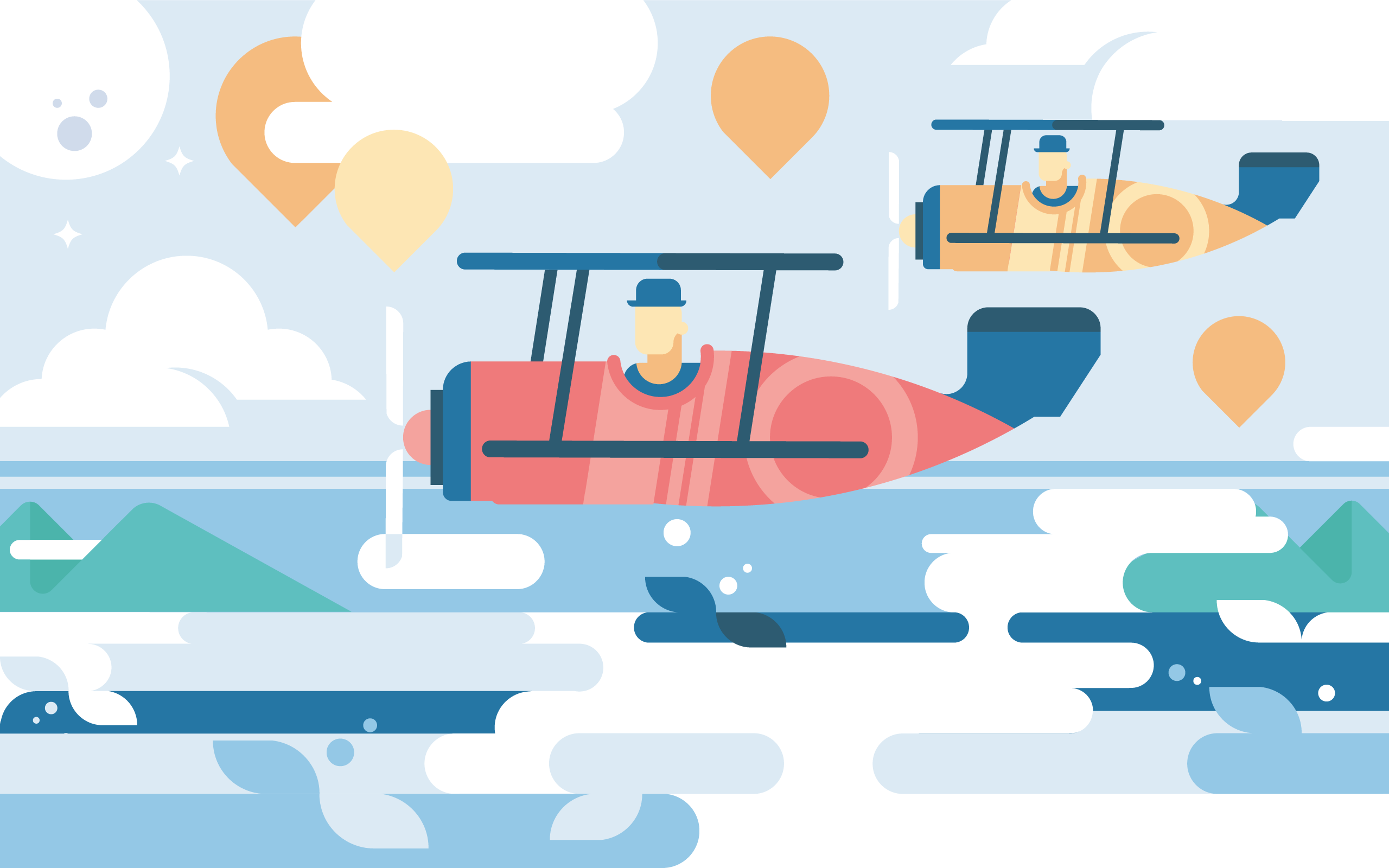 Did you know that the legendary Wright Brothers’ first powered heavier-than-air human flight in 1903 was insured against risk? And that’s not all. The first official aviation insurance policy by a private company was underwritten as early as 1911.

Of the various types of insurance offered in the first third of the 20th century, aviation coverage was perhaps the most innovative and dramatic. These pioneering years for aviation were not only challenging for their acclaimed heroes, but also for the white-collar “explorers” behind the scenes, as they underwrote cutting-edge policies for previously unexplored risks.

After these “flying machines” began to appear, leading to “Atlantic Fever” (the race to cross the ocean) and the first commercial air mail flights, underwriters soon joined together to share risk, establishing aviation insurance pools dedicated to this brand new line of business. Thanks to these pioneering efforts, the aviation industry really took off, leading to development and introduction of the jet engine, and the world-famous Boeing 747, a harbinger of air travel for the masses, and massive aviation insurance policies.

A policy was recently created for Solar Impulse, the first attempt to fly around the world in a solar airplane, paving the way for cleaner transportation and a whole new level of aviation insurance. Additionally, space tourism provides a new area for exploration, at the cutting-edge of aviation, travel and, indeed, insurance.

Innovative policies will need to be created so as to guarantee safer and safer travel, in inner and, eventually, outer space. 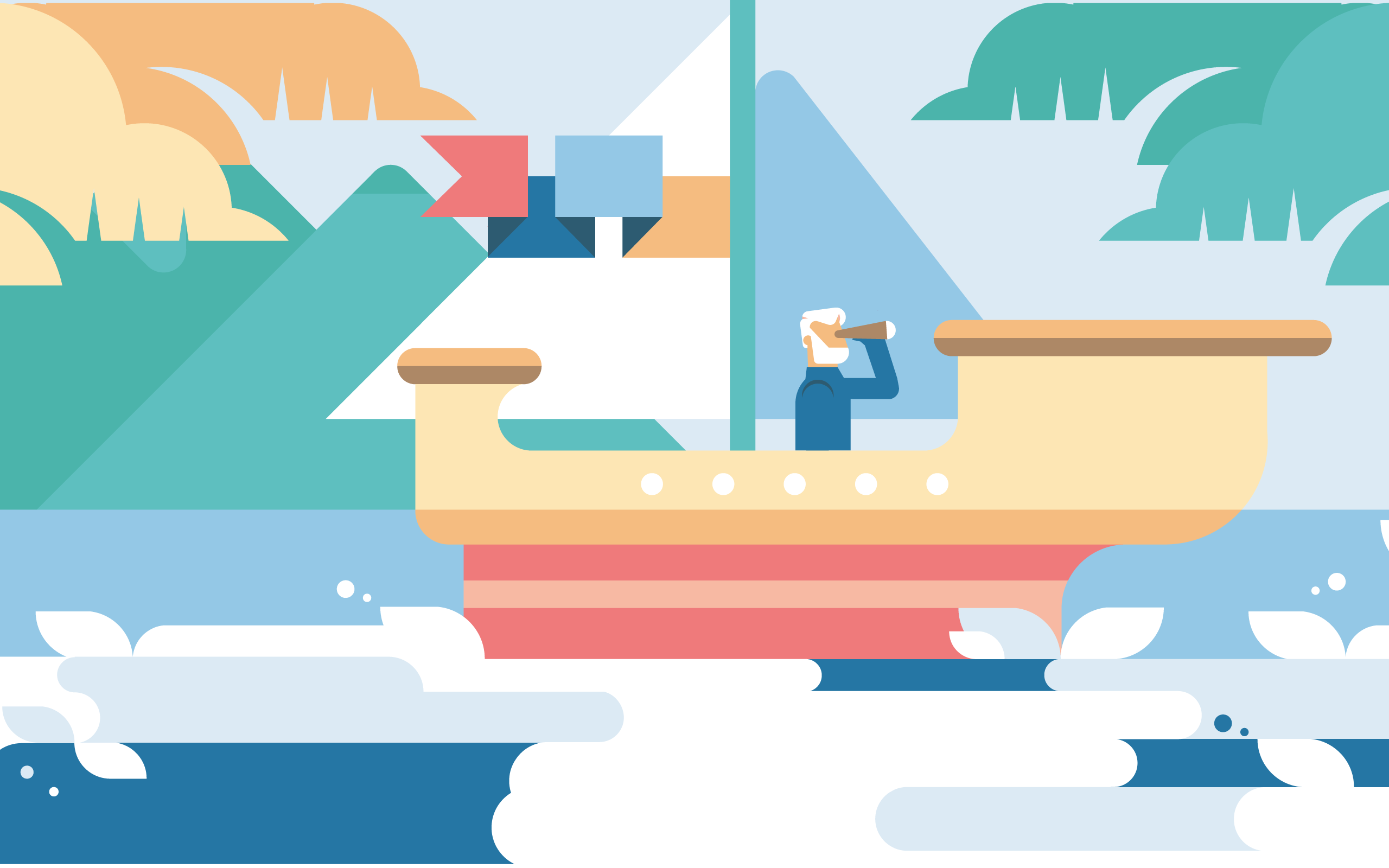 And so insurance developed alongside the efforts of innovators, explorers and inventors throughout history. These driven men and women ready to push the envelope higher, further and faster required a base from where to launch their exploits. And often, that base was some form of insurance.

For example, insurance in the form of collective granaries was vital to initial agricultural efforts, as farmers would pool resources as coverage against famine. And insurance was instrumental for overseas expeditions seeking out new territories during the “Age of Discovery”, a period between the 15th and 18th centuries that ended up defining European culture and the establishment of long-lasting empires. Insurance also favored development of mass transportation in the 19th and 20th centuries, protecting those who invented newfangled machines, those who made a business out of selling them en masse, and the people that use them daily all over the world.

In fact, insurance as a concept is as old as human society, continuously allowing us to find new ways of growing food, trading goods, building homes and superstructures, treating diseases, etc., and has enabled virtually everything. Because insurance transforms dangers we need to avoid, into calculable risks we may be willing to take, it encourages people and companies to create and seize opportunities in spite of all the uncertainty. Insurance helps turn ideas into ventures to improve our lives and, often, change the world for the better.

AXA Strategic Ventures is committed to the same innovating spirit. With a focus on alternative business models, big data, climate change, financial inclusion and health, ASV helps companies push innovation further and faster than ever before.

One of the most recent partnerships, and ASV’s fourth investment project, has led to the creation of FLYR, an algorithm developed by a San Francisco-based startup ready to revolutionize the travel and travel insurance markets. With innovative airfare predictions, up to 120 days in advance, it really is going to help all of us reach higher and higher.