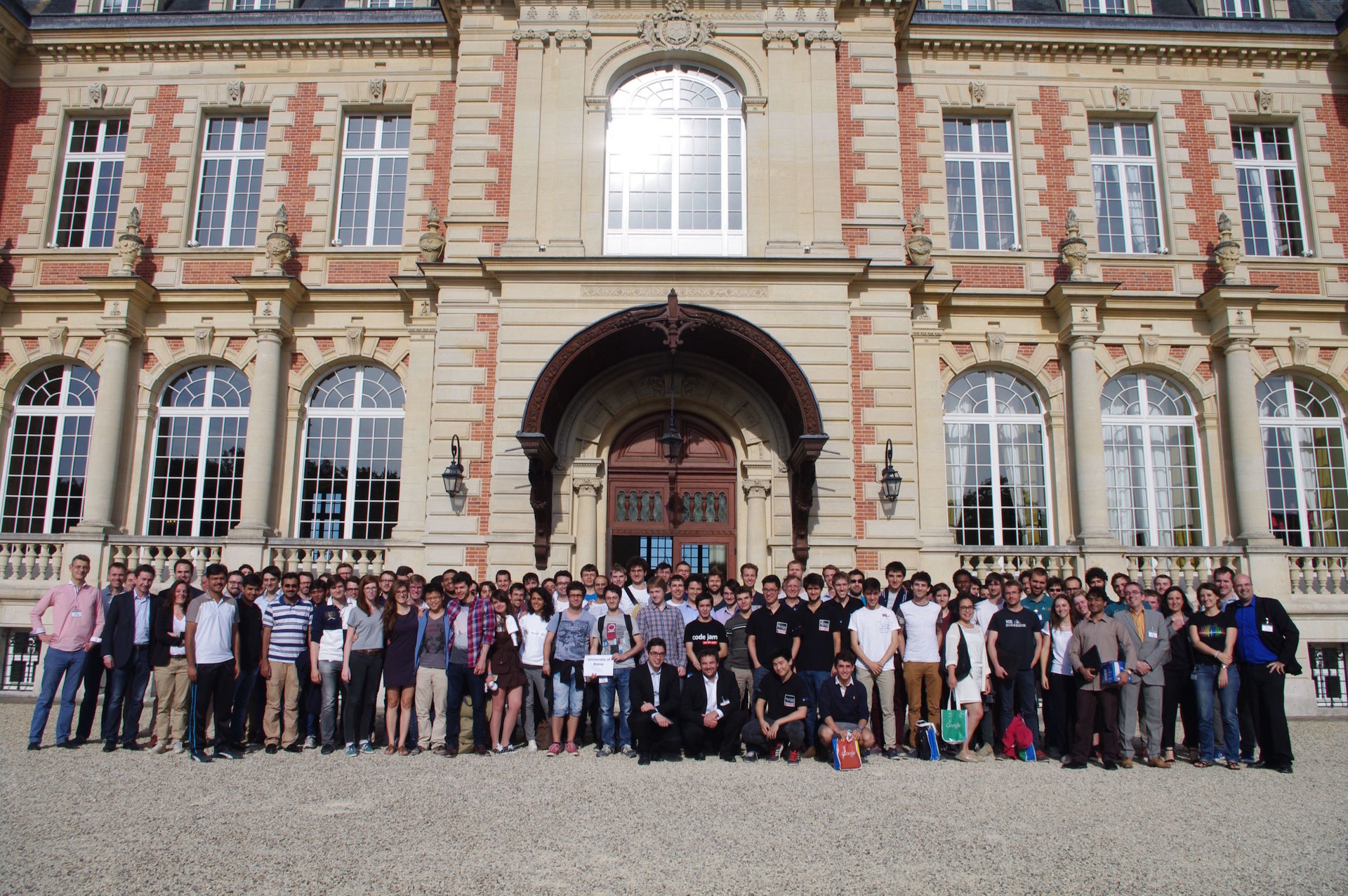 In the second annual Data Science Game, 143 teams from 28 different countries will face off to claim the title of international Data Science champions. Which team will be the grand winner in 2016? ALL ARTICLES  |  Innovation

Data Science Game 2016 has begun! Until July 10, 2016, students from around the world are invited to compete in this qualifying event via the online platform Kaggle and win a spot in the final competition, a two-day hackathon to take place on September 10 and 11, 2016. Only the 20 best teams will participate in the hackathon on Capgemini Group’s international training campus near Paris.

So far, 143 teams from 28 countries and 50 different universities* have signed up for the qualifying round and are working on an image recognition solution involving the use of big data. The 20 teams whose algorithms score the highest in terms of predictive power will qualify for the big finale. 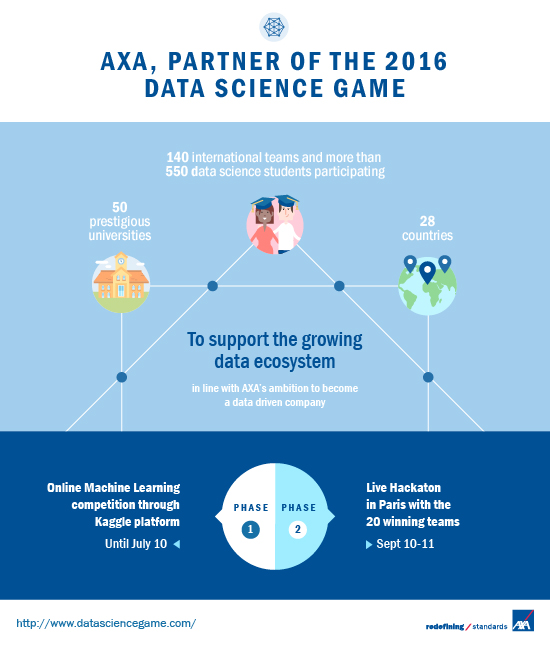 Who will dethrone the Russian team from Moscow State University, the 2015 champions?