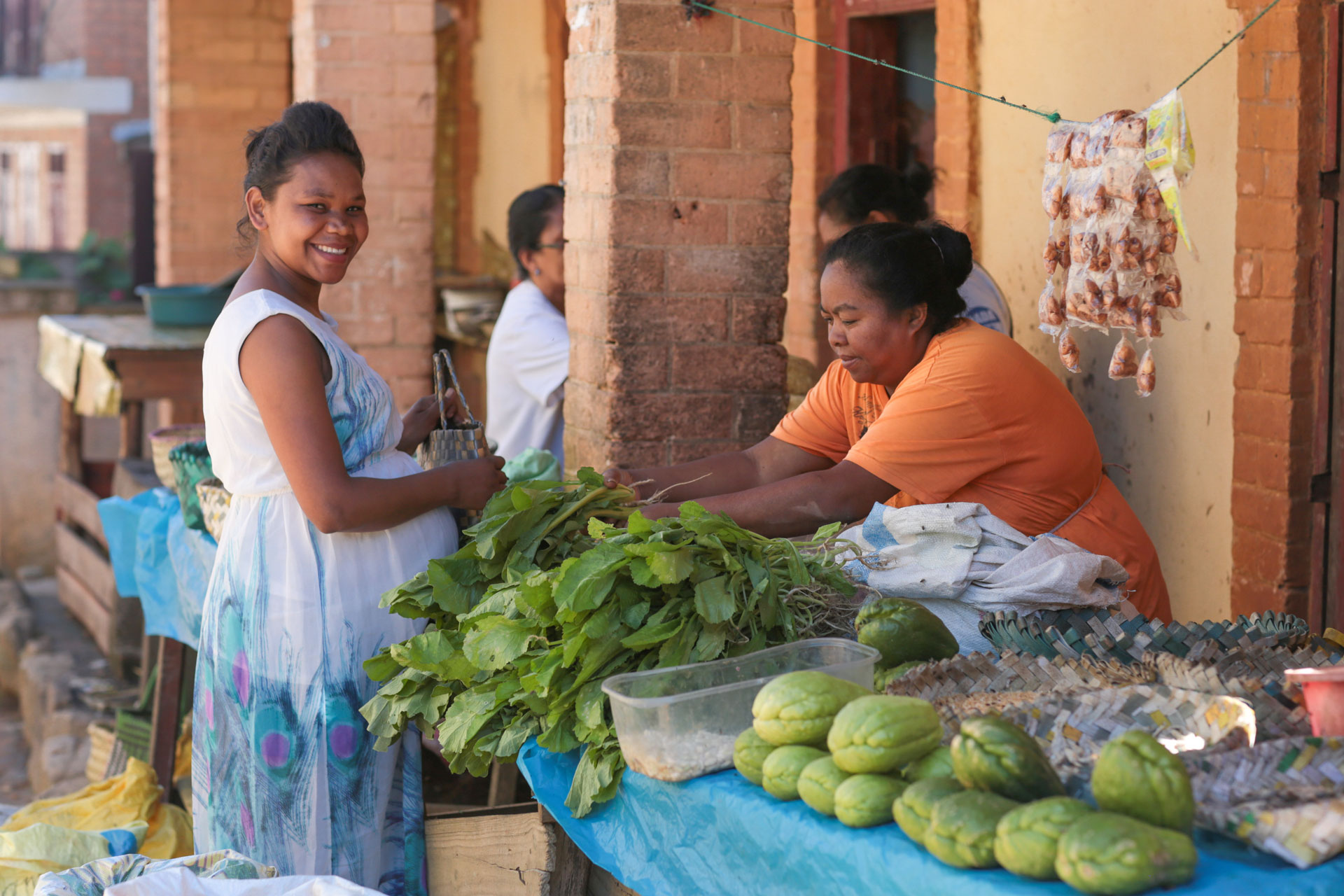 The World Health Organization has recognized obesity as a 21st century epidemic. Preventing obesity requires taking action in the earliest years of life. However, nearly 6% of children under 5 are overweight, and this figure is only rising. Reversing this trend has become a crucial global health challenge. ALL ARTICLES  |  Commitment

AXA, building on its role as a health insurance provider, is committed to protecting public health so that everyone can live a better life. In response to the major risks observed in our society, we have made combatting obesity and type 2 diabetes a key priority of our commitment to social responsibility.

UNICEF*, an organization that protects children’s rights and health worldwide, made preventing overweight and childhood obesity a central part of its health strategy in 2016.

In order to join forces in the fight against overweight and obesity, AXA and UNICEF recently announced their partnership at the 2019 Women’s Forum in Paris, on the 30th anniversary of the International Convention on the Rights of the Child.

This collaboration is based on two core commitments. First, paying extra attention to the youngest children: “The first few years lay the basis for a person’s future health in adulthood. Taking action during a child’s first 1,000 days – from conception to their second birthday – has a profound impact on their development and reduces the risk of illness and disease”, explains Sébastien Lyon, Executive Director of UNICEF France.

The second commitment: emphasizing the key role women play in children’s health. This is due to their special role within the family, both during pregnancy and after delivery. “Because women play a fundamental role, our efforts focus specifically on their function”, relates Céline Soubranne, AXA Group Chief CR Officer. “This struggle is also a powerful lever for improving the health of these women and empowering them to reach their full potential. In fact, overweight and obesity are linked to depression, stigmatization, decreased socialization, dropping out of school and more.” Local initiatives will concentrate on training mothers and the health professionals who support them.

2.8million
people worldwide
die every year due to overweight or obesity.
6%
of children under 5
are overweight around the world
50%
of overweight children
live in Asia

Two programs in Brazil and the Philippines

The partnership has already kicked off concrete efforts in two countries: Brazil and the Philippines, both facing massive childhood obesity crises and where UNICEF already has strong aid networks. The goal is to provide support to 177,000 children and their mothers in the Philippines, and 16,000 in Brazil, through three key actions:

*UNICEF does not endorse any company, brand, product or service.

For the fourth year in a row, AXA is an official partner of the Women’s Forum, an international event devoted to ideas and solutions for unleashing women’s leadership in the economy and society. Read more about AXA's participation in the 2019 Women's Forum. 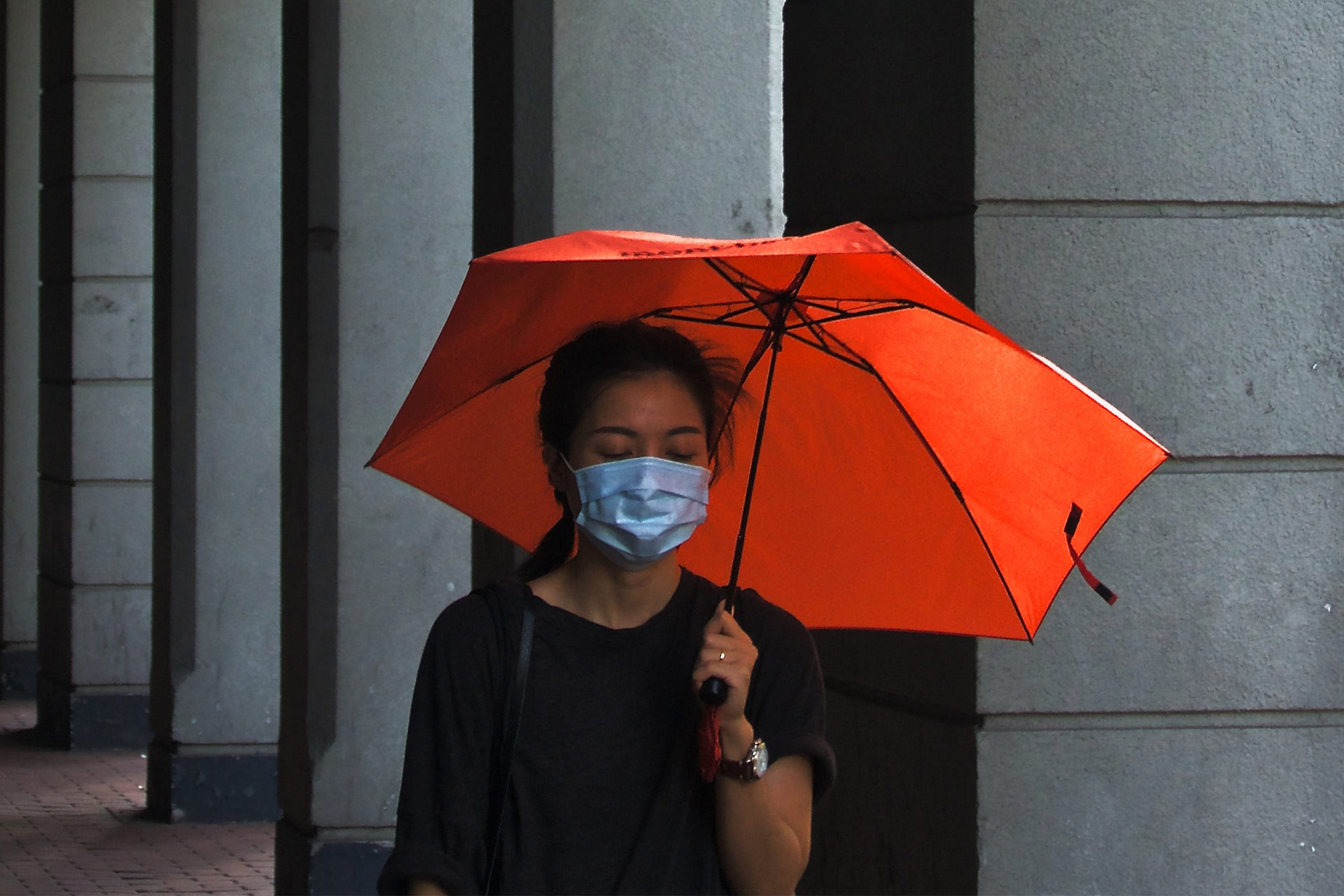 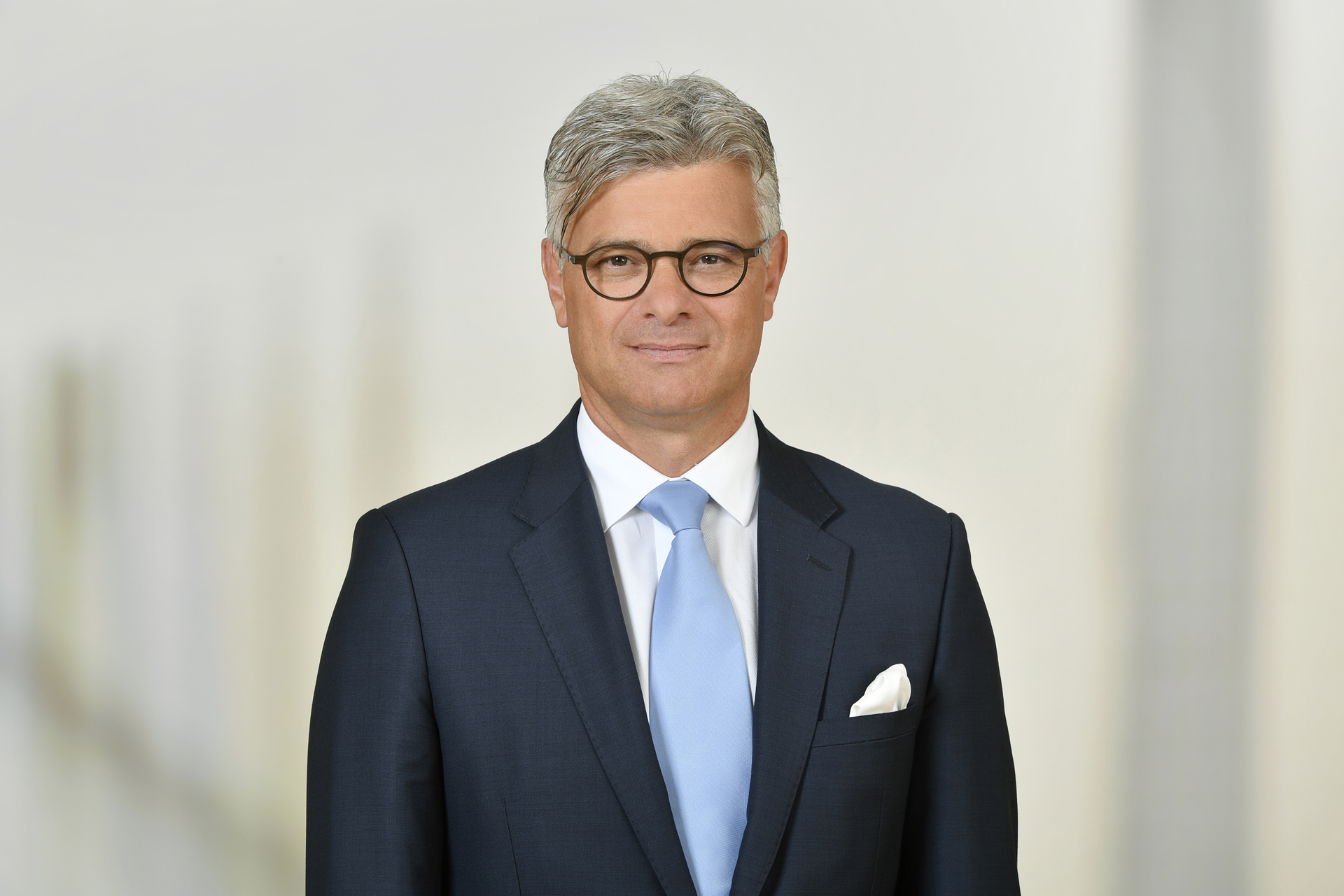 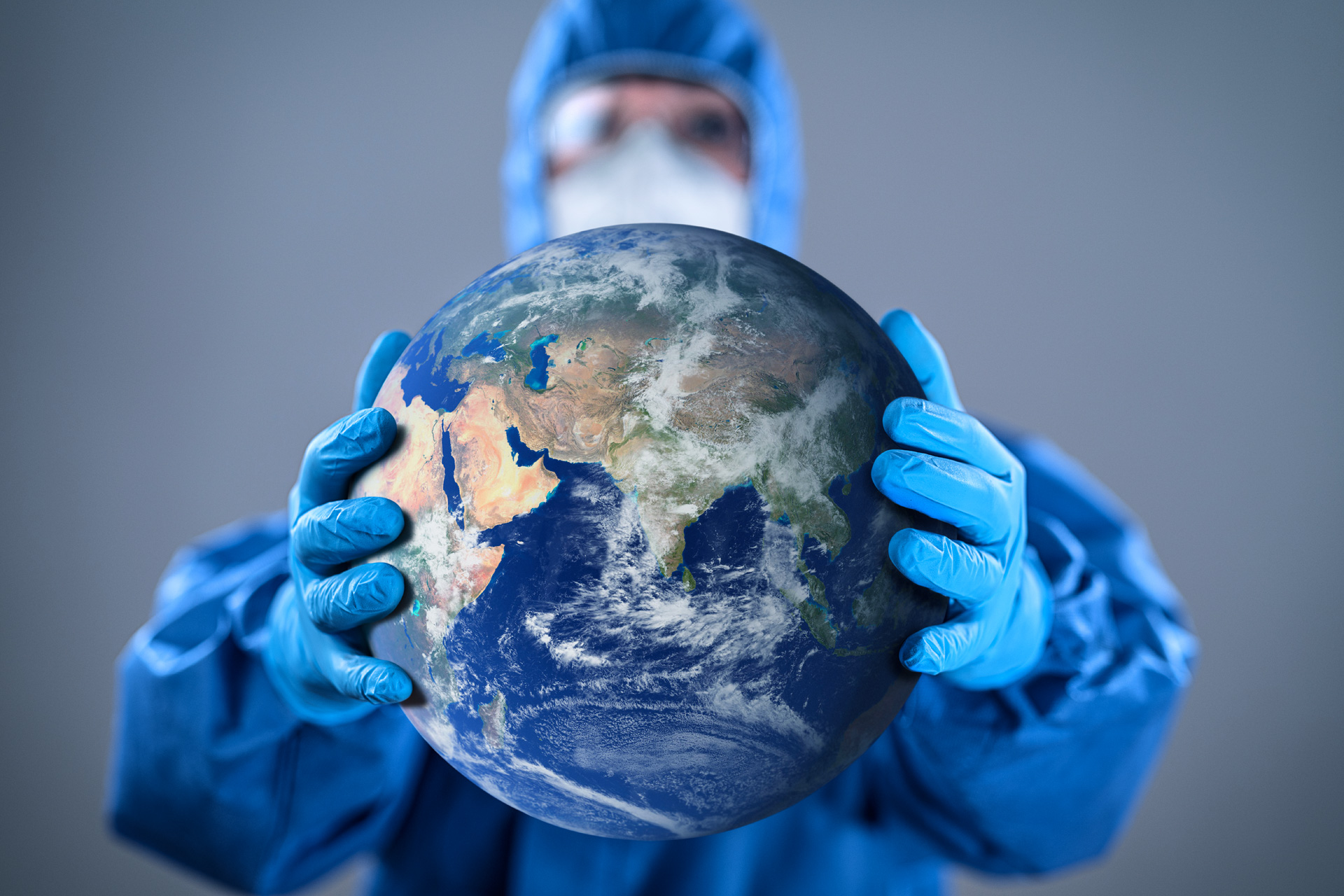