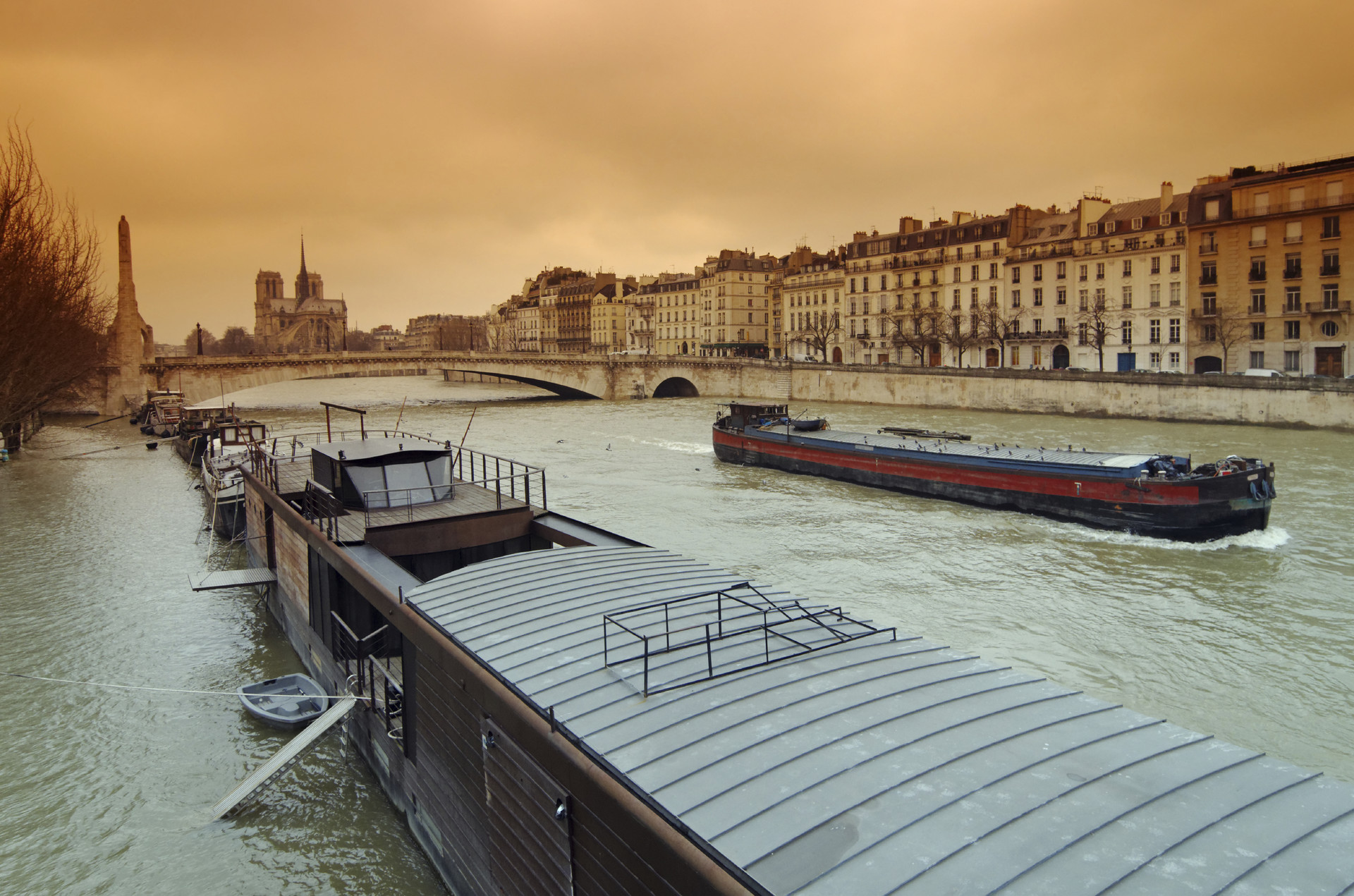 How scientists and insurers can come together to fight flood risks

Today floods are a major concern for the French : discover how science and insurance can join forces to limit flood risks and remain at the service of all the people affected. Building a resilient-ready world

That’s how many Paris metro stations would need to be shut down in the event the Seine River rises to the levels of the Great Flood of 1910 today.

Without effective waterway management or reservoirs, this kind of flooding could cause approximately 30 billion Euro in damages, not to mention the lasting economic and ecological impact it would have on the city and its surroundings.

Enter Opération Sequana, or EU Sequana 2016 (see sidebar), a major effort to simulate the effects of a rise of the Seine to the levels of a centennial flood like that of 1910. It involves almost every major organization in the Île-de-France region (see map) of Paris, including AXA Group, AXA France and all the entities operating in the area.

Where do these numbers come from?

A flood of information

Luciano Raso is a researcher and expert in water management. His initiatives have been supported by AXA Research Fund since 2013 and he’s been analyzing the Seine, as well as waterways across Europe and Africa, to better predict and protect
against flood risk.

His research usually begins with understanding and analyzing the rise and fall of water levels. But this isn’t the only piece of data he works with. “You need what experts call integrated water management.” he says, “A system-thinking approach. As Galileo Galilei said ‘you cannot pick a flower without disturbing a star’… everything is interconnected.”

His integrated data approach collects information on water levels, rainfall, ground water, humidity, temperature, usage and other hydrological data from a variety of sources, on both a local and global level. This allows him to piece together data and patterns to extrapolate a variety of future scenarios, providing practical information to help communities plan for the best and the worst (thus the 41 metro stations).

Scientists like Luciano have contributed to the growing body of data and knowledge on waterways and flood risk that permit exercises and simulations like Sequana to accurately portray exactly what would happen in the case of an emergency.

Gérard Villard, a member of the Risk Prevention and Crisis Management team at AXA France, and part of the team responsible for coordinating AXA’s response to Sequana’s simulated flood, talks about managing these simulations: “This is the first time everything was done directly with the Prefecture of Police in Paris, who provided detailed information and data on what was happening moment for moment.”

Data from scientists and researchers were compiled by the National Institute for Advanced Studies in Security and Justice (INHESJ) and the office of the Secretary General of the Area of Defence and Security for Paris (Secrétaire Général de la Zone de Défense et de Sécurité de Paris) to create the highly accurate scenario used in Sequana.

Big data, for even bigger scenarios

However, data sets can never be too big, and quantifying flood risk is challenging because of both “known unknowns” (exact rainfall changes year to year) and “unknown unknowns” (climate change patterns that can themselves change over time), according to Luciano.

And it’s not just the data, it’s what you do with it that counts.

Three years ago (an eternity in tech), futurist Thornton May was already saying ”There is a lot of data. That's not news.” he continued: “People at the top… discovered data. It used to be someone else's job. Now they expect someone to do something with all that data -- that's what changed.”

It's not just the data, it's what you do with it that counts.

Insurance companies can play a large part in improving the understanding of flood risk - by analyzing losses suffered from past flooding events and confronting them with physical models developped by researchers.

Mathieu Choux leads the team managing natural risks at AXA Group. One of the core missions of his department is to measure risks associated with extreme natural catastrophes and estimate losses related to AXA exposure.

He’s convinced collaboration with researchers helps enhance the knowledge of risk. “We are very keen to work with the academic world, and, for example, we’ve launched joint research initiatives focused on UK flood modeling with academic teams from Paris specialized in fluid mechanics...”

Everything is connected, including needs

In fact, the big data gathered for the Sequana scenarios, and the resulting simulation, has yielded practical advantages for AXA itself in the short-term, including assisting with how the organization would need to react in the case of this massive flooding in Paris.

The Sequana scenarios have shown that the group’s vital work would be able to carry on in the case of the worst flooding. Even though central Paris headquarters would be largely affected by the flood, simply by diverting people and resources to the headquarters of AXA France, outside the affected area, work would still be able to continue in an ongoing manner.

“Thanks to this data and simulation (Sequana)… we’ve found that the AXA France building is one of our only ones remote enough from the centre to be safe in case of a flood… and people who have to keep working should come to that office.” Gérard clarifies.

And it’s not just about data, either. The models themselves are another common touchpoint between insurers and researchers.

Luciano sums this up perfectly: “Models are a representation of reality, a way to handle complexity. Research can shed a light on their value, their application, how they can be useful and so on… The fact we all work with models, in academia and insurance… makes models a common element on which we can base our collaboration.” Mathieu adds: “For example, if some component of flood modeling is unknown today, or difficult to understand, then we can launch a new research project.”

All this translates into more accurate modeling for simulations like Sequana (for a visual representation of the effects of a massive centennial flood on Paris, see the video below) and the preparation of detailed scenarios that will ultimately protect people and save lives.

Mathieu concludes: “We are trying to find ways of working together that are both useful for us, and for the scientific community. ”

The 1910 Great Flood of Paris occurred when the Seine River, carrying winter rains of that year, broke its banks and flooded Paris, with some areas experiencing a rise of eight metres above the ordinary level. In the years following this catastrophe much was done to strengthen the city and bolster its flood defences.

EU SEQUANA 2016 is the first time a flood simulation of this size was coordinated centrally by the Prefecture of Police in Paris, who provided radio announcements, flash information, regular summaries and news about the ongoing simulation, as it occurred, to affected people and organizations throughout the Île-de-France area (please see map), including to Gérard Villard, part of the Risk Prevention and Crisis Management team at AXA France responsible for coordinating AXA’s response to the simulation. Gérard sums up the initiative: “This simulation has been in the making for a year and a half and, now that it’s over… most people so far are happy with the results, because the information they got to do the simulation was very realistic.

Just some of the socio-economic consequences of a flood similar to the 1910 Great Flood of Paris, should it hit the city today:

- Around 900,000 people affected by rising waters
- 170,000 businesses impacted, with 58,000 directly located in the flood zone
- 3 to 5 million people without electricity at the peak of the flood
- at least 70% of Métro traffic affected 30-50 days following
- at least 50% of RER train traffic affected 30-50 days following
- at least 50% of freshwater supplies affected in banlieue areas
- over 30 billion Euro in damage
- approximately 60 billion Euro in GDP losses over 5 years

Find out more about how AXA Research Fund is launching new initiatives around the world to explore cutting-edge projects that protect people and save lives. 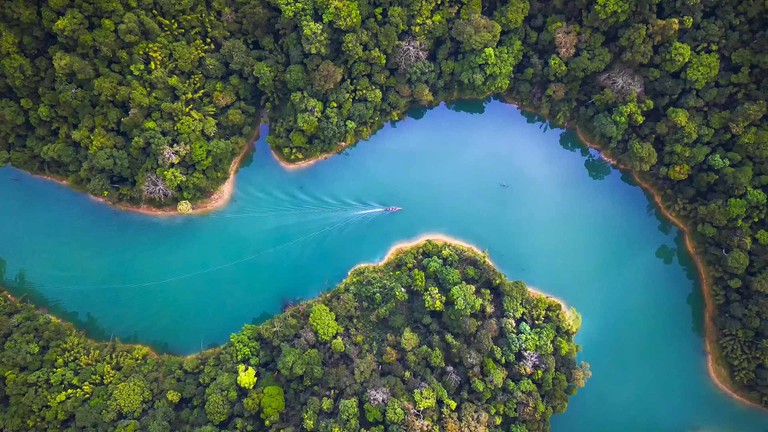 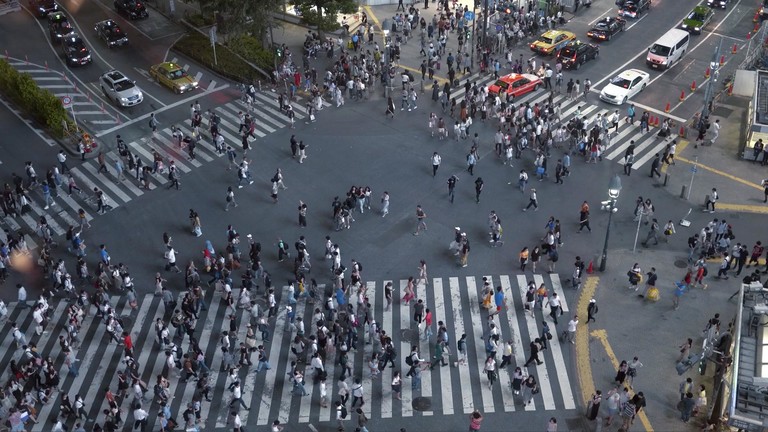 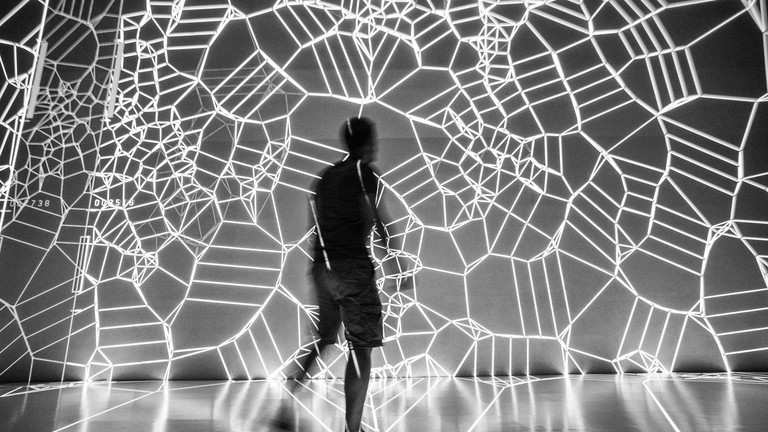 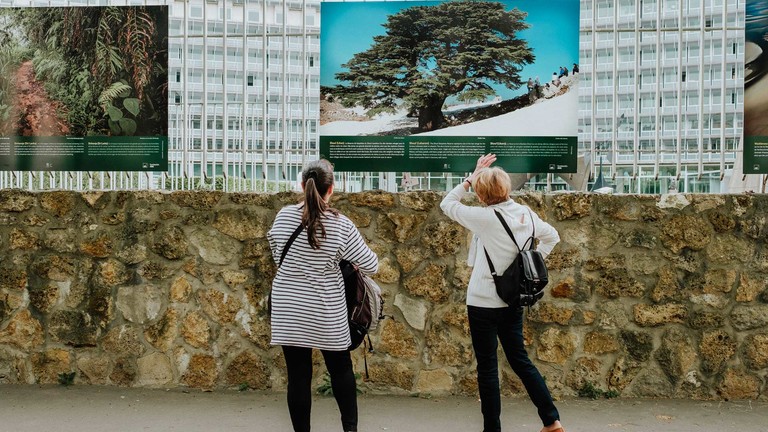