After COP21, keeping the Climate Change strategy on track

At AXA, we don't "believe” in climate change. We know it's a fact, a measurable reality. As Al Gore put it, an “inconvenient truth”, which presents us with “an opportunity to rise to a challenge that is worthy of our best efforts”. ALL ARTICLES  |  Commitment

Moving forward after the COP21 agreement in Paris, Denis Duverne, Deputy CEO of the AXA Group, was present on January 27, 2016 at the United Nations Headquarters for a CERES (Coalition for Environmentally Responsible Economies) conference on “Investor action on carbon asset risk and climate risk”. This conference was an opportunity for the Group to reaffirm its support for a low-carbon economy, both through its new and its former Climate Change Strategy commitments.

Financial stability that delivers sustainability merits our best efforts. Financial Stability Board (FSB) Chair Marc Carney said: “the more we invest with foresight, the less we will regret in hindsight.” The Task Force was officially launched last week (01/21/2016) and was announced by Marc Carney and Michael Bloomberg during COP21.

The FSB’s Task Force on Climate-related Financial Disclosures (TCFD) will develop voluntary, consistent climate-related financial risk disclosures for use by companies in providing information to investors, lenders, insurers, and other stakeholders. The Task Force will consider the physical, liability and transition risks associated with climate change and what constitutes effective financial disclosures across industries. The work and recommendations of the Task Force will help firms understand what financial markets want from disclosure in order to measure and respond to climate change risks, and encourage firms to align their disclosures with investors’ needs.

AXA is one of the TCFD’s 4 Vice-Chairs. The Group is thus very much involved in this new initiative. The taskforce’s first meeting will take place early February in London.

Climate Change warrants AXA’s full attention because the science and the economics are clear: this is not only an environmental issue, but a broader threat to society as a whole. The insurance sector can play an important role in investing in new technologies, in building greater climate resilience and in helping bring about the behavior changes we’ll need if we’re to create a genuinely sustainable, low-carbon economy.

AXA’s strategy regarding climate change is thus to leverage its risk management expertise to better understand and prevent risks and to mobilize its investment capacity to finance and encourage the energy transition. This strategy addresses both the “mitigation” and the “adaptation” dimensions of climate change.

The AXA Group has identified three major pillars to leverage both its expertise and its business: 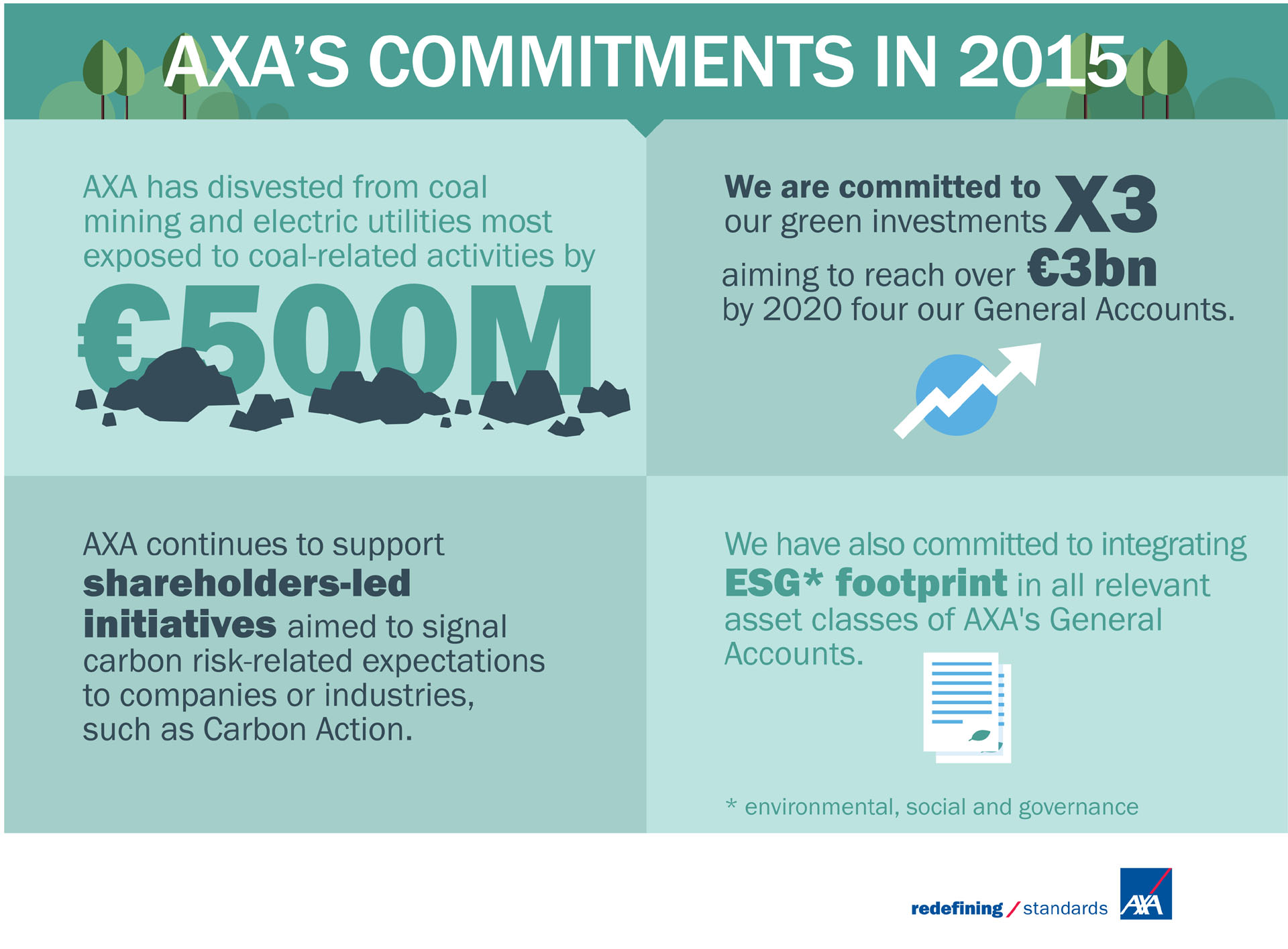 AXA and resilience
Adapting to the impacts of climate change is as important as reducing climate risks. This is why AXA works alongside public and private partners in order to improve the resilience of infrastructures and populations alike, especially in emerging countries: 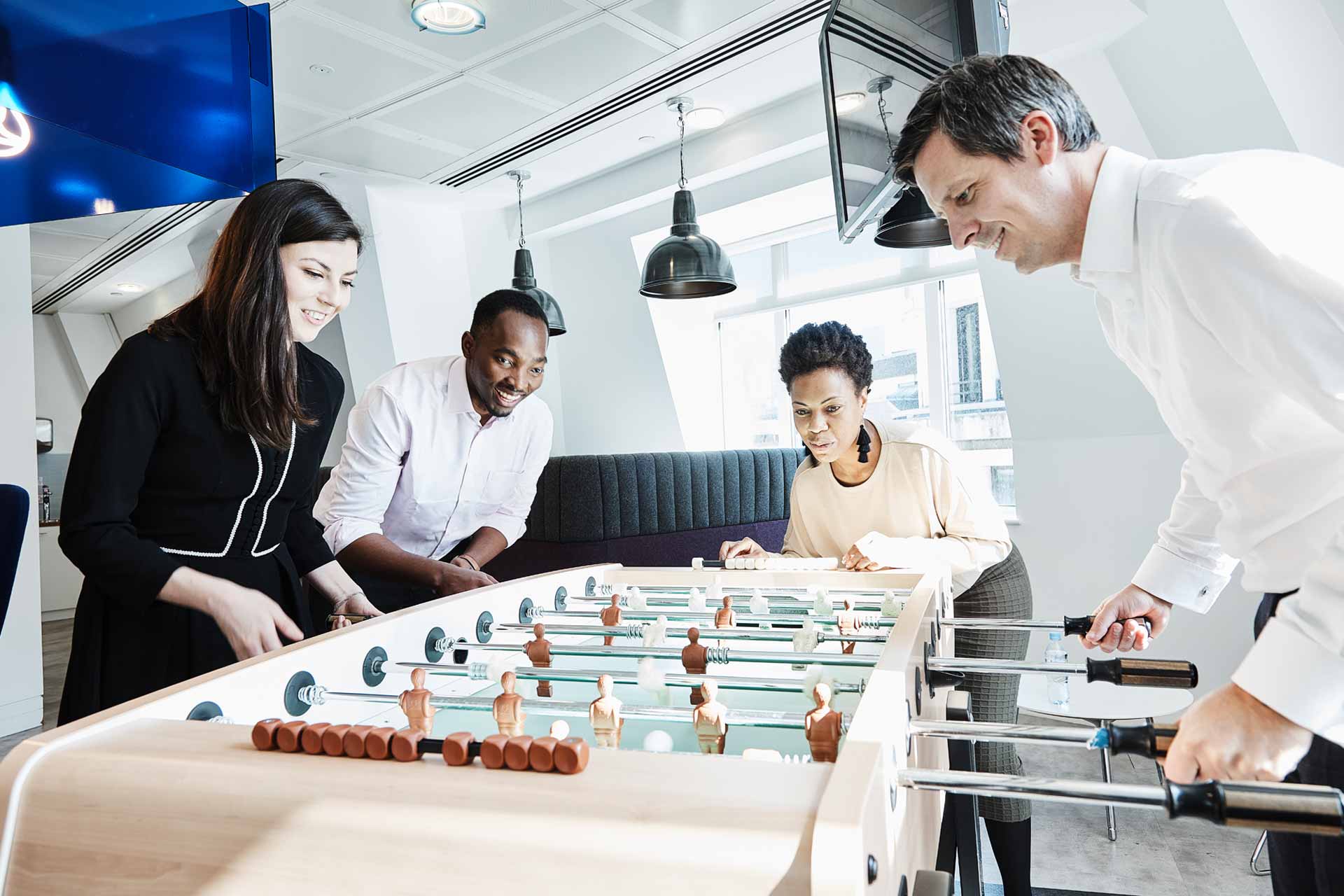 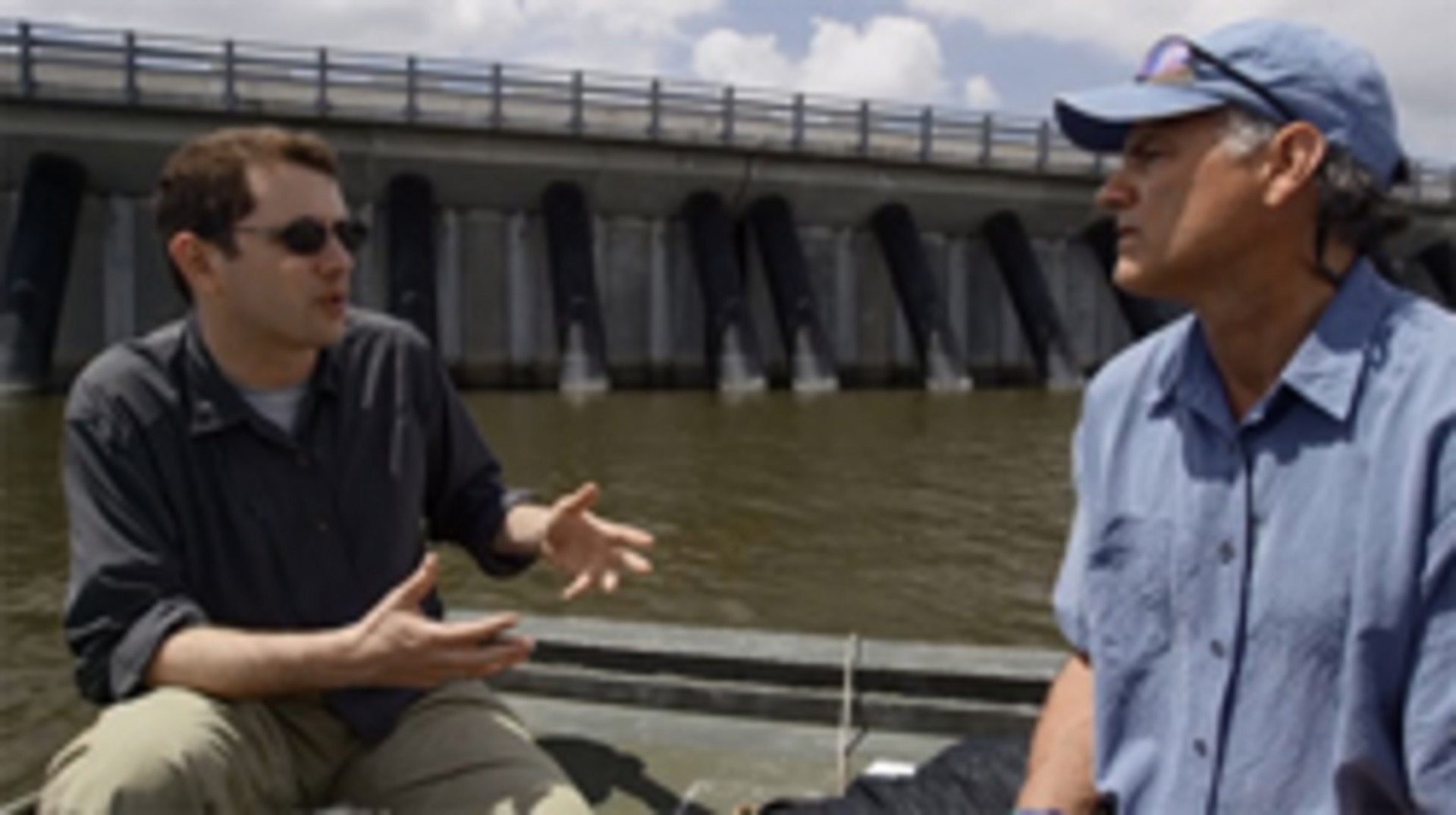