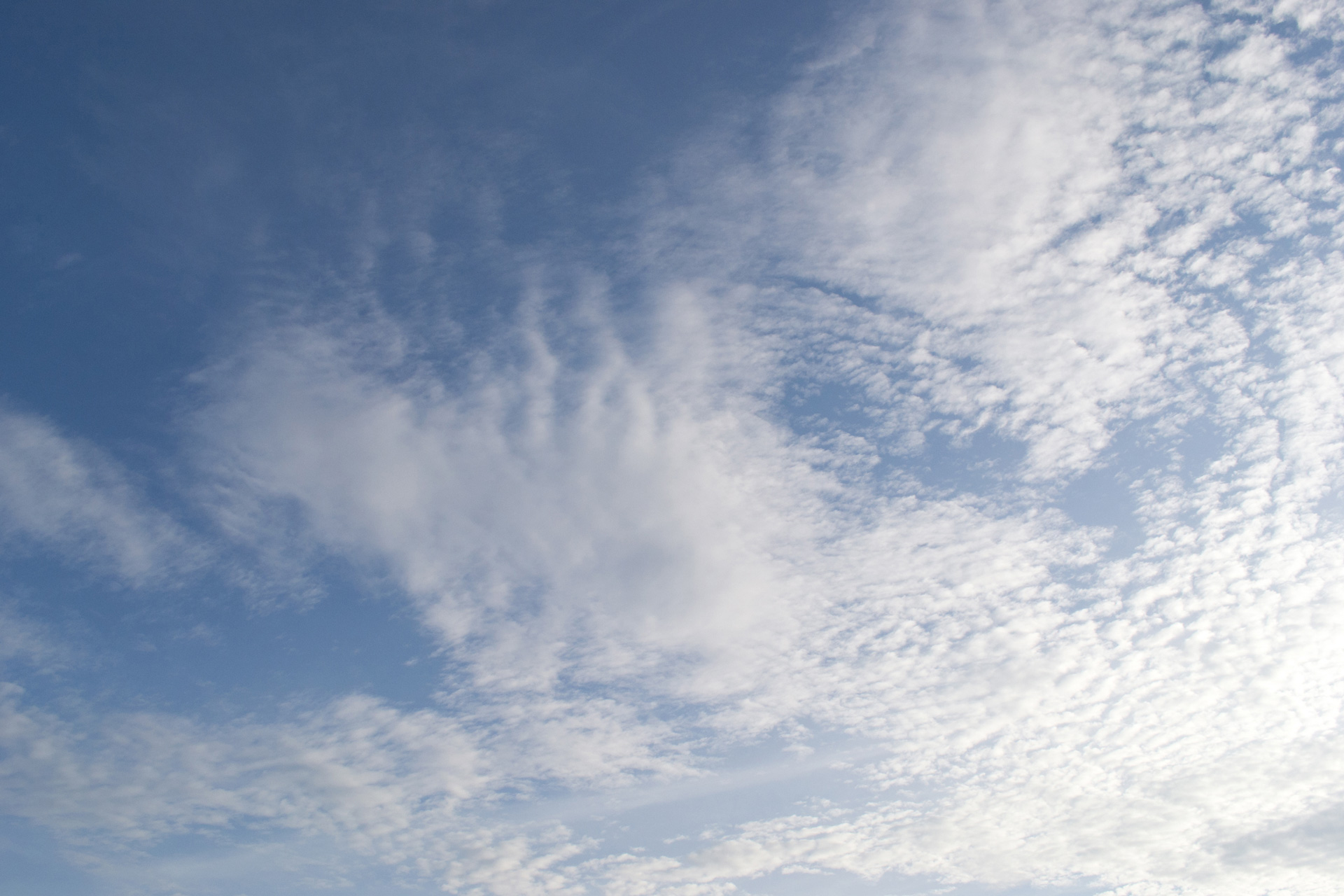 With larger populations living in bigger cities generating greater amounts of pollution, we need to find solutions to improve the quality of the air we breathe. Discover the 3rd episode of AXA Research Fund’s new series – Building Resilient Cities-, in partnership with National Geographic. ALL ARTICLES  |  Research & Foresight

Every year approximately 7.7 million people die from the effects of air pollution, a poisonous problem that, due to health problems, costs the global economy an estimated $225 billion annually. Measuring, analyzing, understanding, and reducing the levels of air pollution in our cities can make a real difference not only to people’s quality of life, but also to how long people live.

Providing the highest level of precision to fight air pollution

Dr. Fulvio Amato, with support from the AXA Research Fund, analyzes samples of atmospheric particles collected from across a city to identify the specific sources of air pollution and is measuring its impact on the surrounding area. His research highlights the harmful contribution made by road traffic and suggests simple ways in which cities could become more livable and resilient to the dangers of air pollution. For instance, he shows that moving bike lanes 10 meters away from roads would decrease by 50% the level of exposure of bikers to pollution.

This is one episode of five short films with the AXA Research Fund and National Geographic to inspire understanding of the hazards faced by urban areas, and the ways in which we are working to minimize their impact and make the world’s cities safer. Other films in this series cover urban data and spatial planning, floods, earthquakes, and the role of insurance in the resilience of cities. Discover all the episodes: click here. 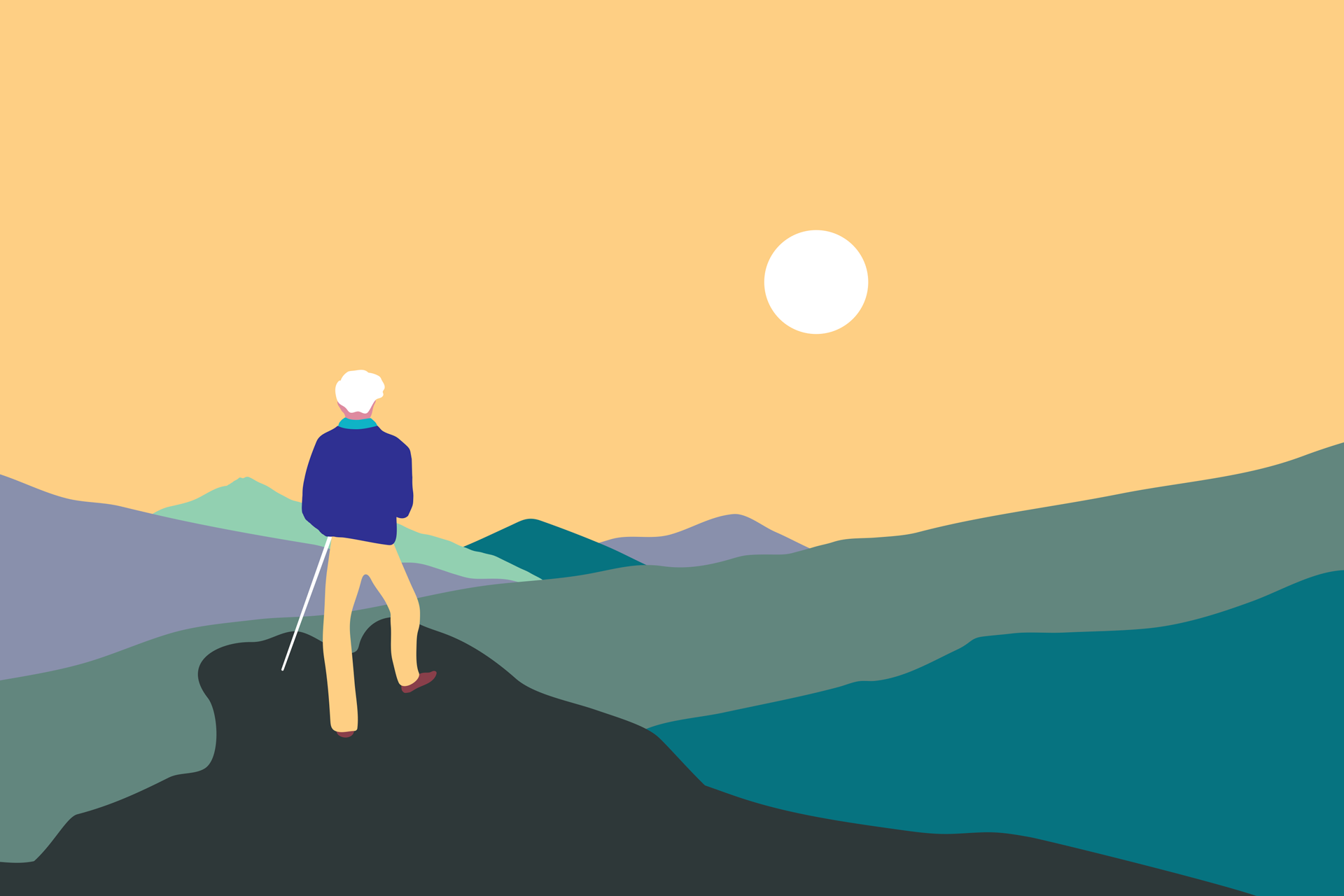 “We’re going to live longer, so let’s equip ourselves with the means to age in good health” Read more 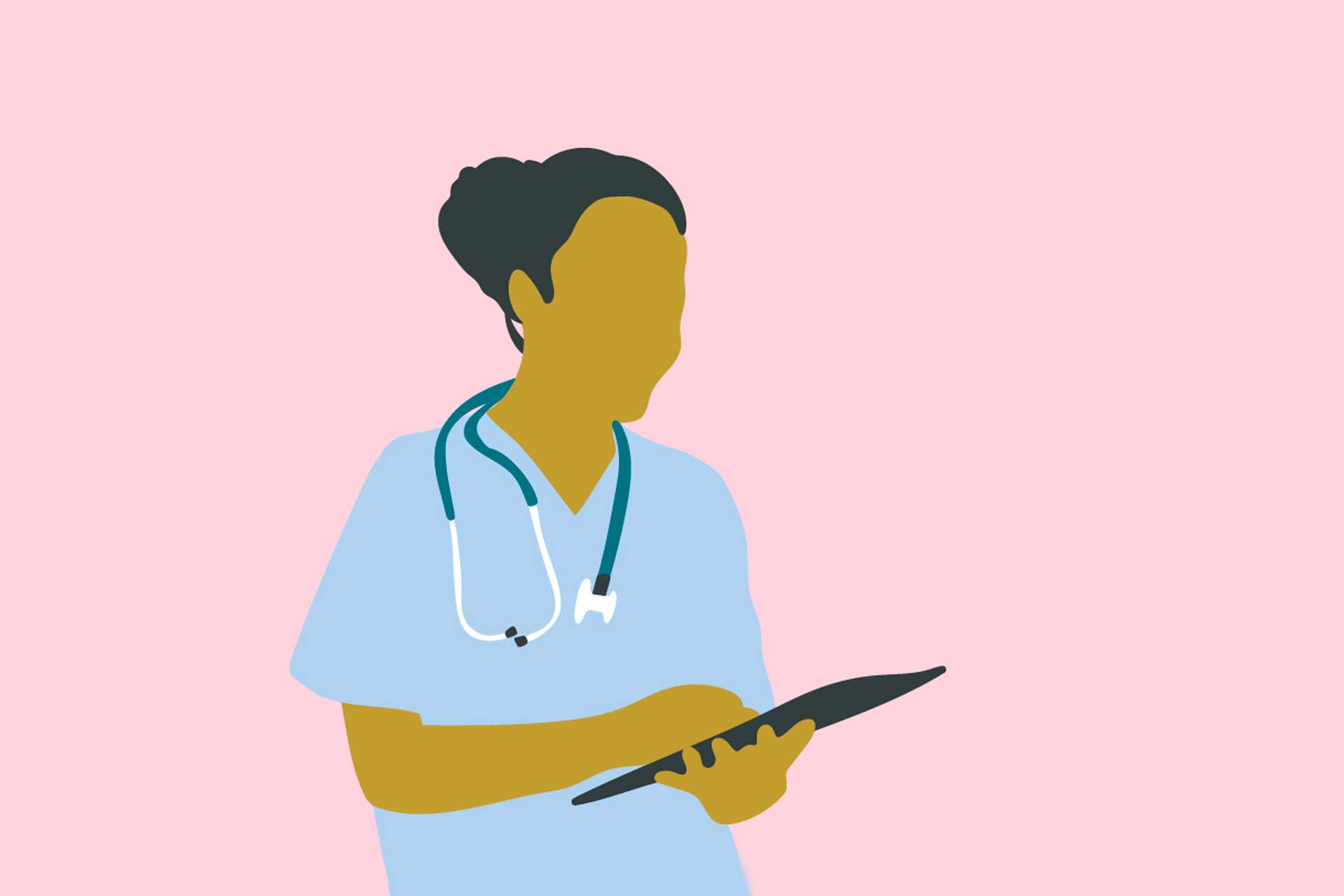 Communities: a critical driver of healthcare in the future? Read more 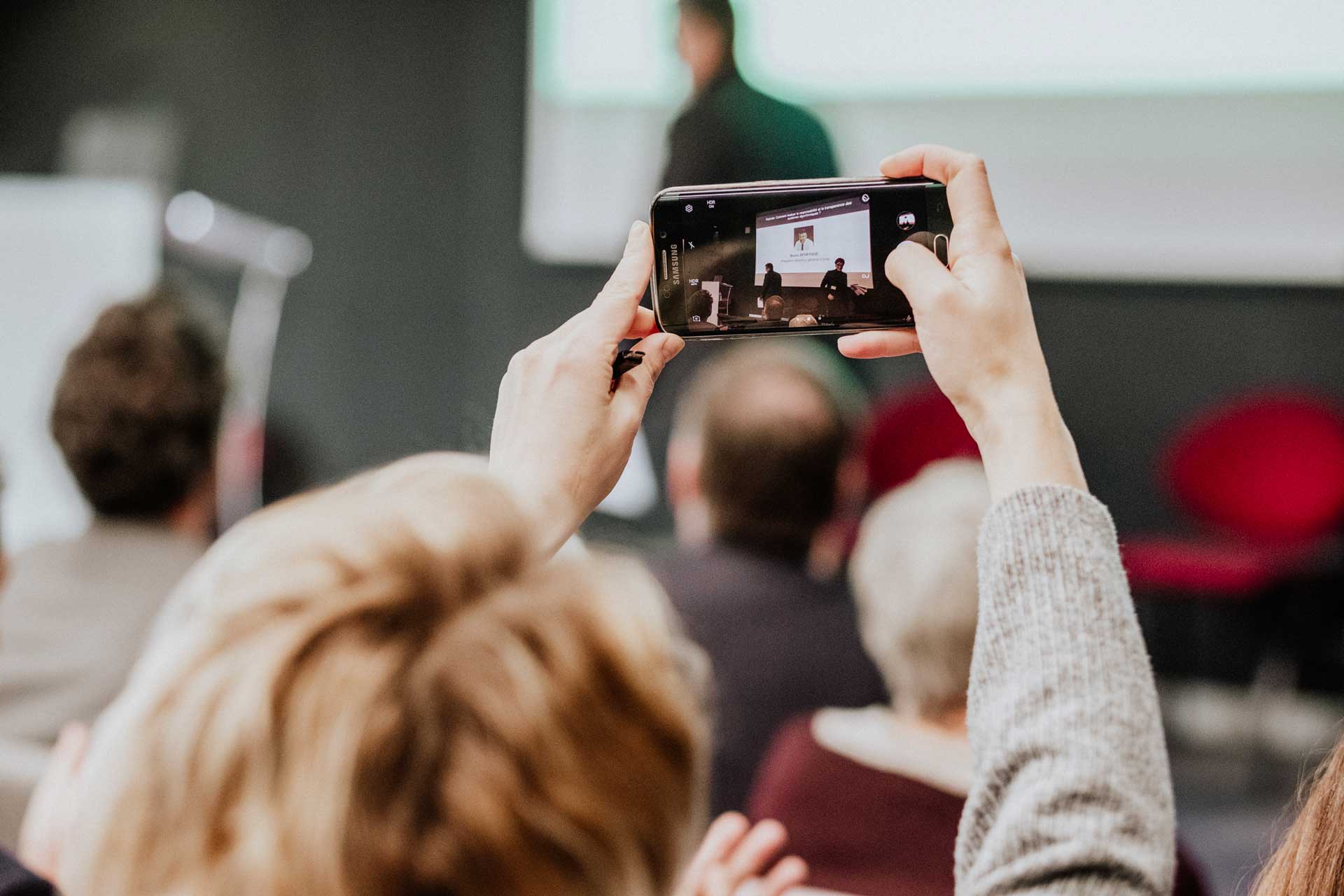