Today, Thomas Buberl is officially taking up his duties as Chief Executive Officer of the AXA Group, replacing Henri de Castries after the latter’s 17 years of leadership. The 43-year-old is the youngest CEO of a CAC 40 company. ALL ARTICLES  |  Finance

On March 21, 2016, Henri de Castries, Chief Executive Officer of AXA, announced his decision to step down from his post and the Board of Directors on September 1, 2016. He also named his successor: Thomas Buberl, age 43, formerly CEO of AXA Konzern AG (Germany).

In the two months that followed, Thomas Buberl visited 10 countries and 15 entities to meet employees and firm up plans for the Group’s future. He consulted members of operational teams – not just the top management – to hear their opinions, questions or concerns.

The time has now come. Thomas Buberl is officially taking up his role as Chief Executive Officer, and Denis Duverne will become Non-Executive Chairman of the Board of Directors.

Thomas Buberl’s mission will be to review the development and implementation of key strategic initiatives in the context of Ambition 2020, which center on furthering our growth and accelerating our transformation: as always, to best serve our customers.

This is a great privilege for me to lead AXA, and I would like to thank the Board of Directors for their trust. I am committed to deliver on our Ambition 2020 strategic plan with the support of all of our employees and take-up these future challenges with enthusiasm. 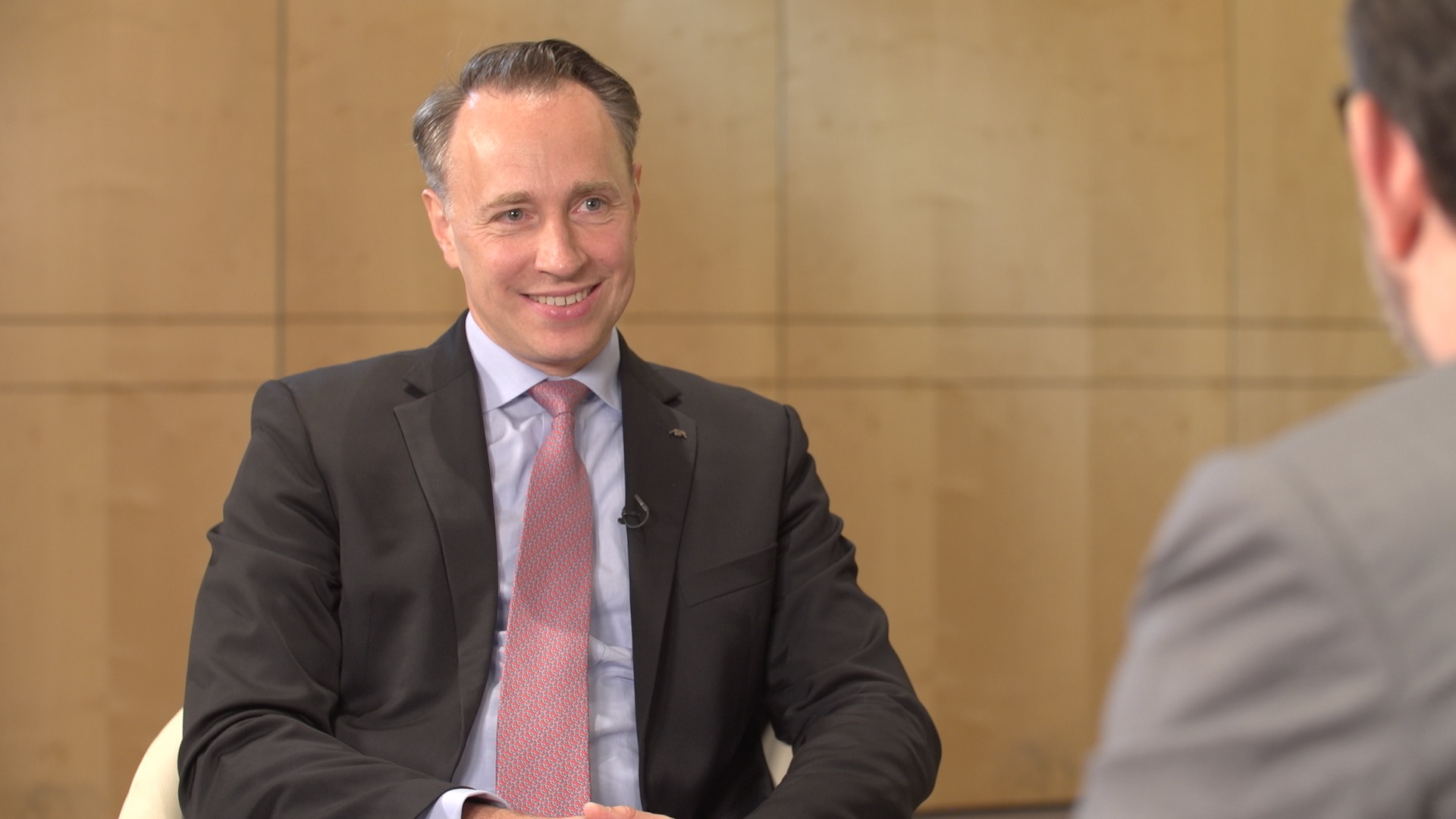 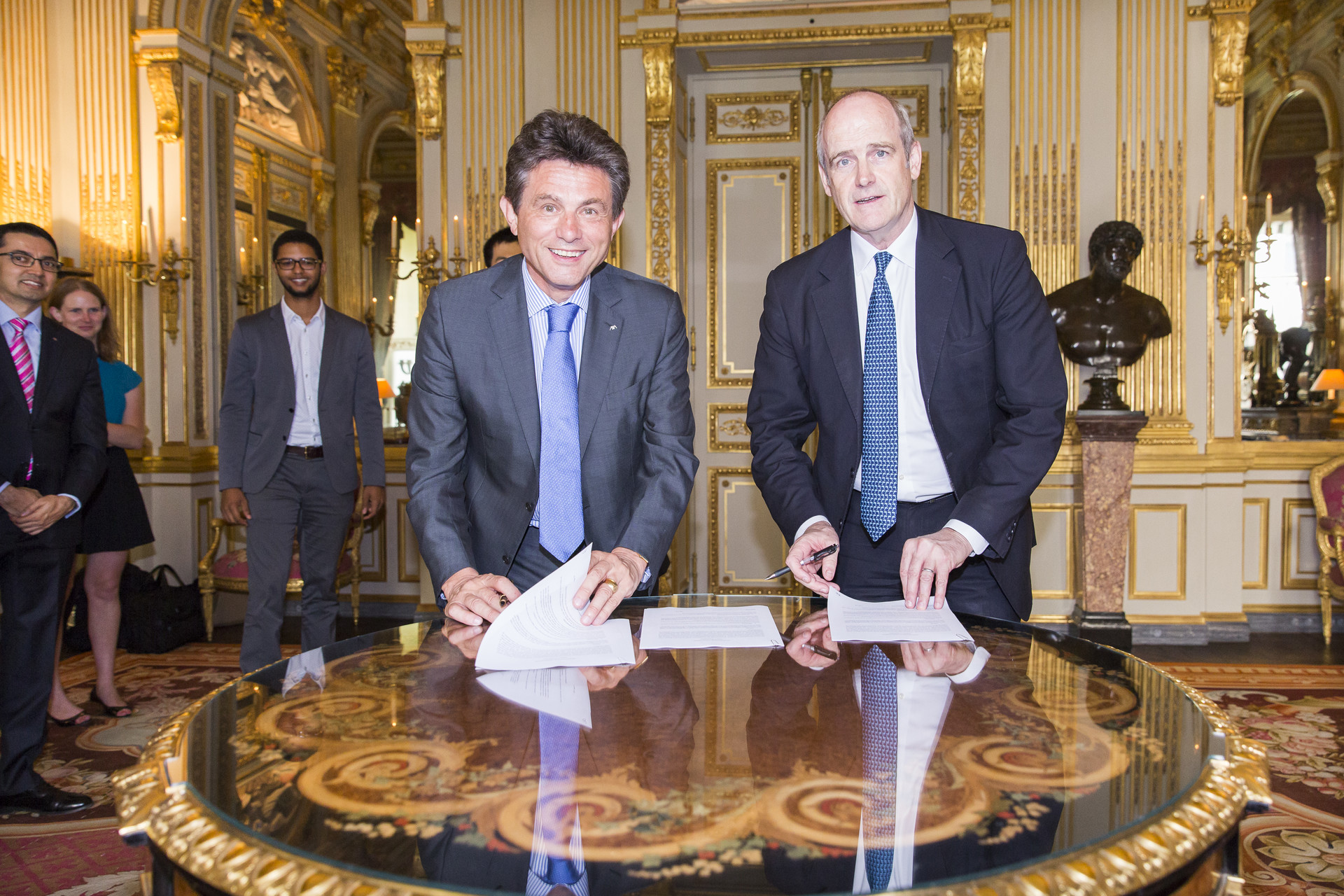 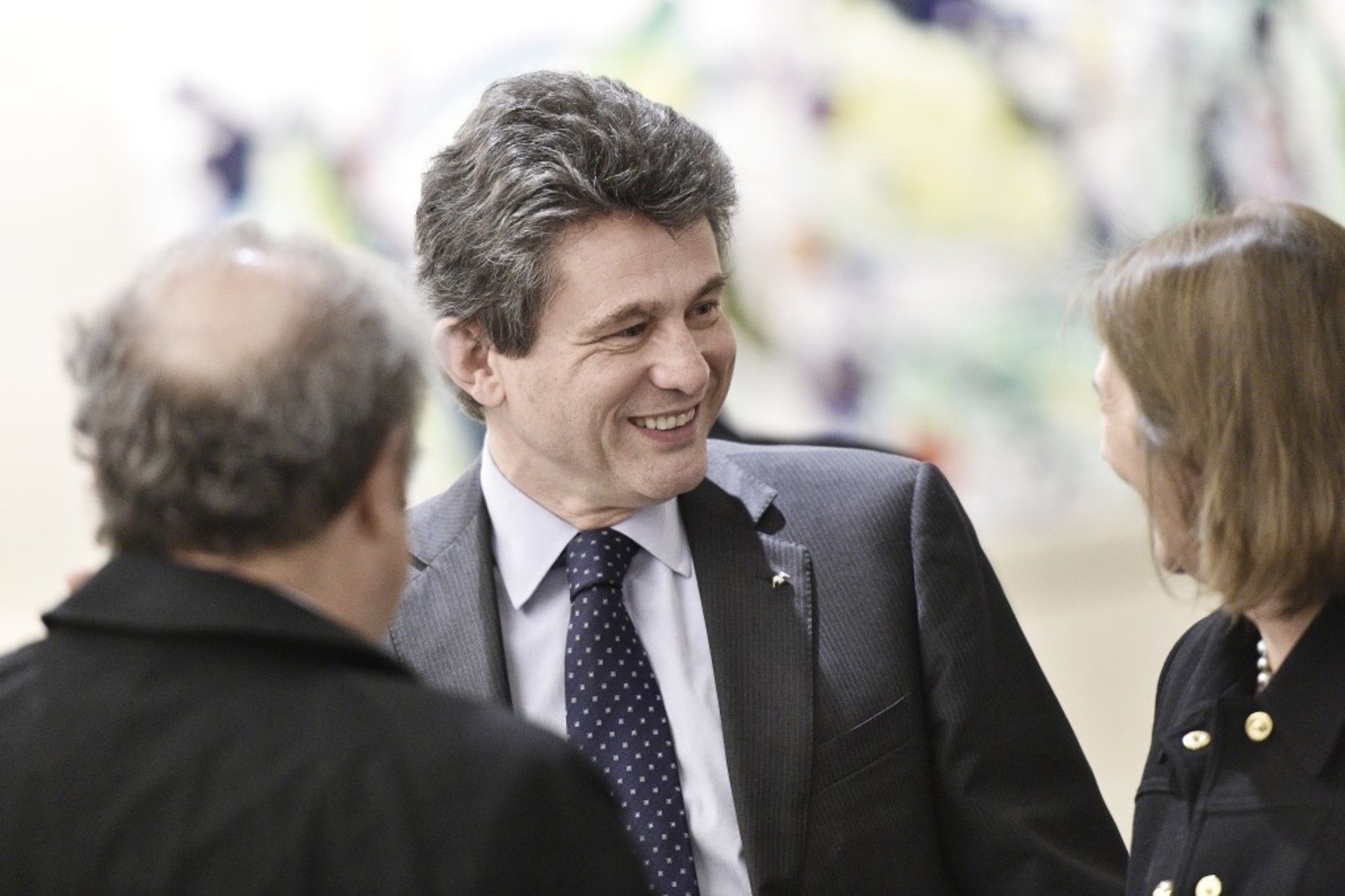