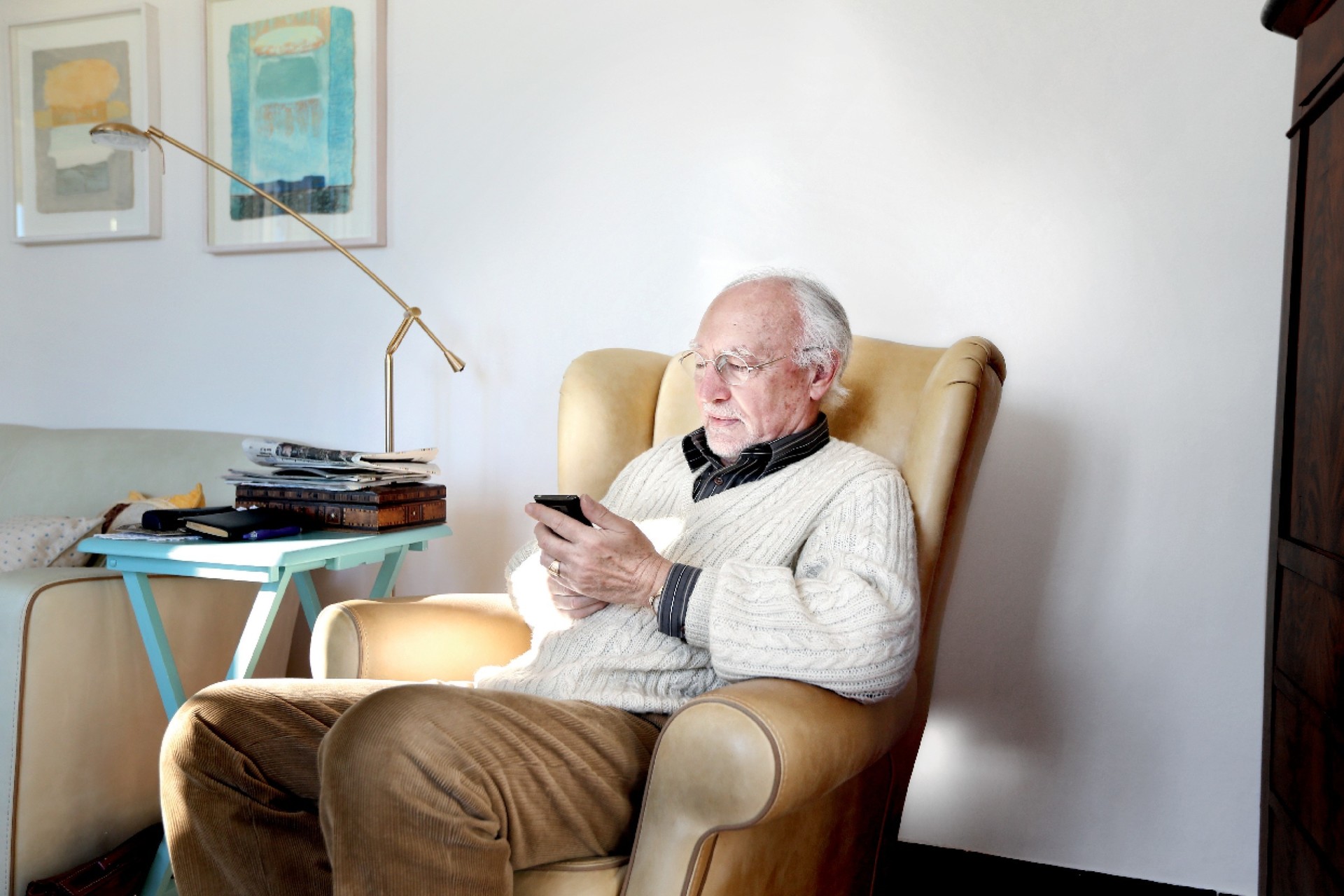 The AXA Research Fund has teamed with the internationally renowned scientific news magazine Scientific American to promote the work of five of its researchers on aging issues. ALL ARTICLES  |  Research & Foresight

Rising life expectancy is an unprecedented demographic phenomenon. The number of elderly people increased sharply in the second half of the 20th century, bringing new challenges for which solutions must be found. As an insurer, AXA is closely involved in these issues and has a central role to play.

The AXA Research Fund, a scientific philanthropy initiative by the AXA Group, is currently supporting 49 projects exploring questions to do with longevity and has allocated nearly €21 million to further the science of living longer.

In addition to providing financial support for independent academic research, the AXA Research Fund encourages the sharing of scientific knowledge so that everyone can benefit. It has therefore joined forces with Scientific American and its French counterpart, Pour la Science, to promote the work of its supported researchers who are exploring areas related to longevity. A total of five illustrated articles have been published, offering clear, accessible insight into these complex research projects:

The AXA Research Fund was created by the AXA Group in 2007 to support outstanding risk research projects and share this knowledge with the broadest possible audience. In nine years, the AXA Research Fund has committed more than €149 million to support 492 research projects in 33 countries and to help researchers strengthen their contributions to public dialogue on climate, socio-economic and health issues. 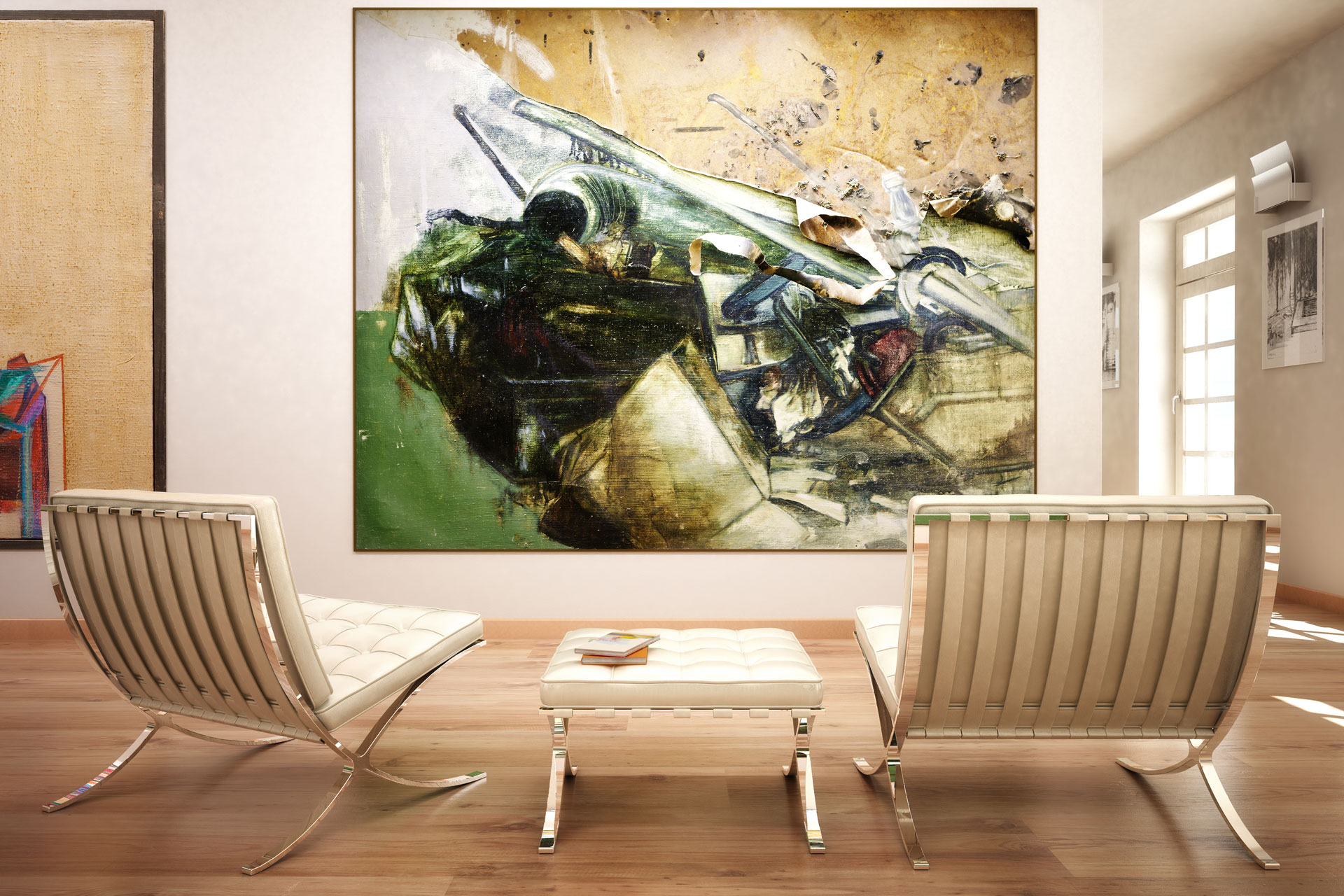