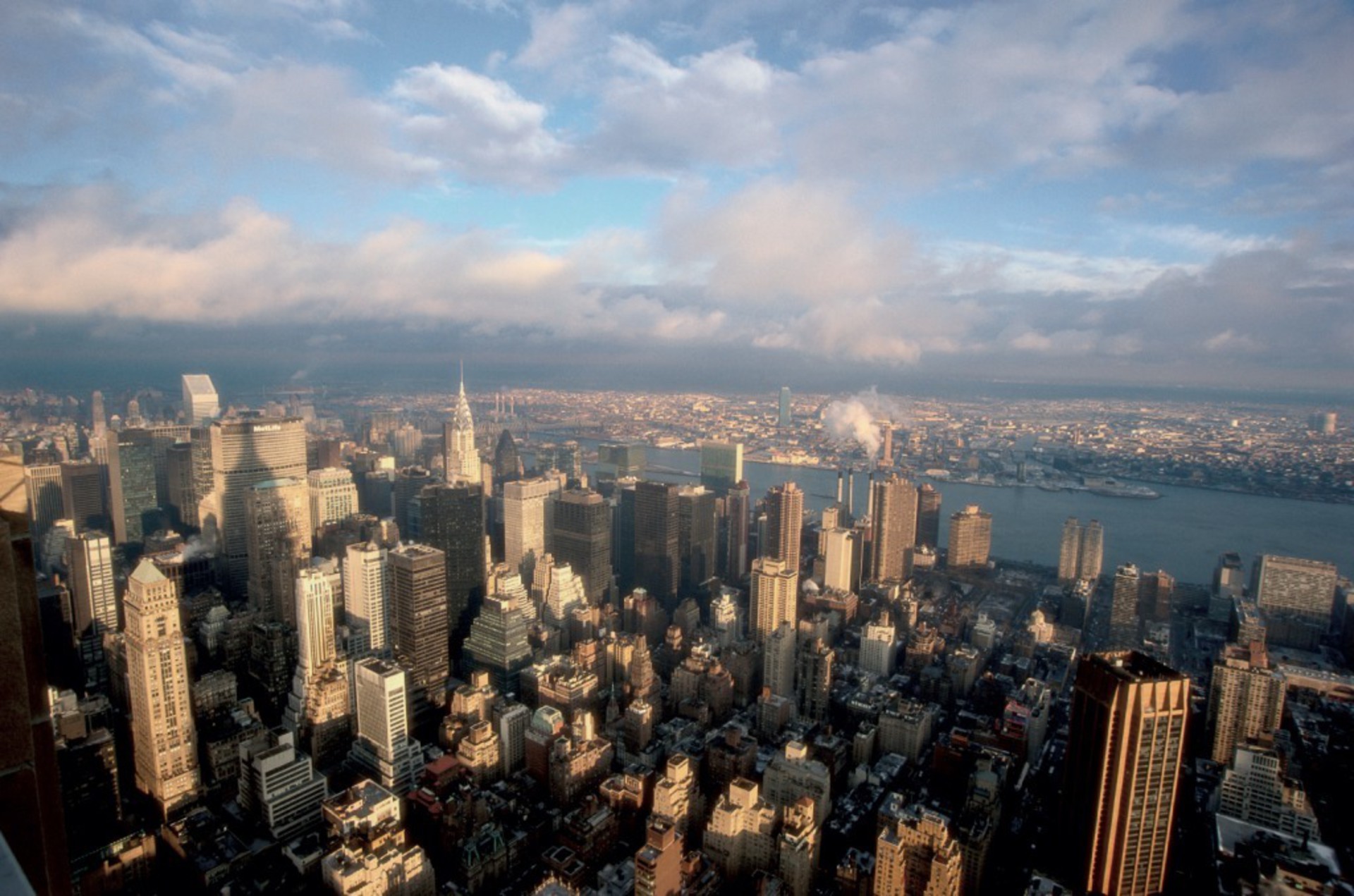 Entrepreneurship Gets a French Touch in New York

The 21st and the 22nd of June marked the 3rd edition of La French Touch Conference at the AXA center in New York. Supported by Axelle Lemaire, the Minister for Digital Affairs, LFTC brings together the most innovative French and American entrepreneurs. Gaël Duval, LFTC’s founder and a serial entrepreneur affirms that the conference “builds the bridge and brings talents.” ALL ARTICLES  |  Innovation

Since its beginnings in 2014, the conference has been building strong connections between tech innovators from France and the US and giving French startups an opportunity to access US funding. Over two conferences in 2014 and 2015, LFTC hosted 65 worldclass speakers, facilitated 150 one on one business meetings, and raised over 12 million dollars. These numbers represent an impressive exchange of information and a significant amount of interactions between participants, which is one of the many reasons why AXA decided to support the conference. As Stéphane Aknin, Head of the AXA Event Production Center explains, “Our motivation is to be at the heart of the conversation, to understand through connections with the most innovative enterprises, the new needs of our clients.”

And the conference certainly achieves its goal of creating strong links between entrepreneurs, investors, and industries. LFTC hosts CEOs of startups like Cedric Hutchings of Withings, directors of investment funds such as Paul François Fournier of Bpifrance, business angels, and important players in social enterprise among others. “The atmosphere is really nice and there are two things that link everybody attending: we’re all French or linked to France, and all (or almost all) entrepreneurs,” observed Christian de Boisredon, the founder of Sparknews, who presented Impact Journalism Day (supported by AXA) at LFTC during a round table titled Doing Well by Doing Good.

The conference aims to be engaging and one of this year’s events grabbed attention by literally crossing the Atlantic. The Pitch in the Plane, a unique startup competition, was a big success. Six French startups, chosen in advance, were given the opportunity to pitch their project on the flight between Paris and New York in front of a jury of six Venture Capitalists and Business Angels. The talks and pitches are also live streamed on the LFTC website, giving the public direct access to innovators at the forefront of technology, growth, development, and social responsibility.

Through La French Touch Conference, AXA embodies its role as a thought leader in the acceleration and amplification of innovative businesses while encouraging the development of technological services that benefit its clients. Gaël Duval, founder of La French Touch Conference, declares : "AXA symbolizes the way large companies should address the entrepreneurs and the tech economy: this is the type of Goliath that has learnt how to work with the David’s of the world, and I am grateful of the great partnership we have built since the inception of this event". 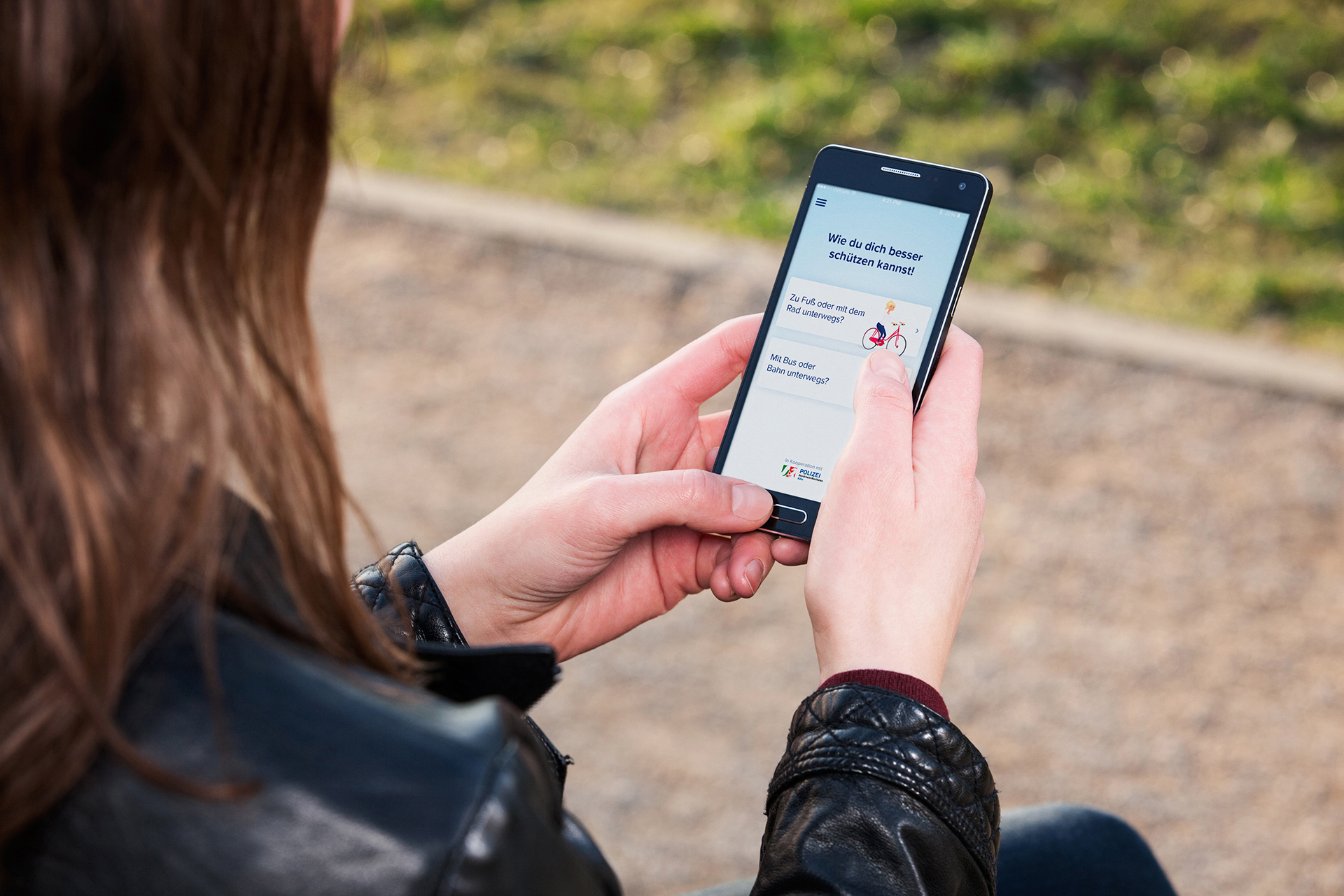