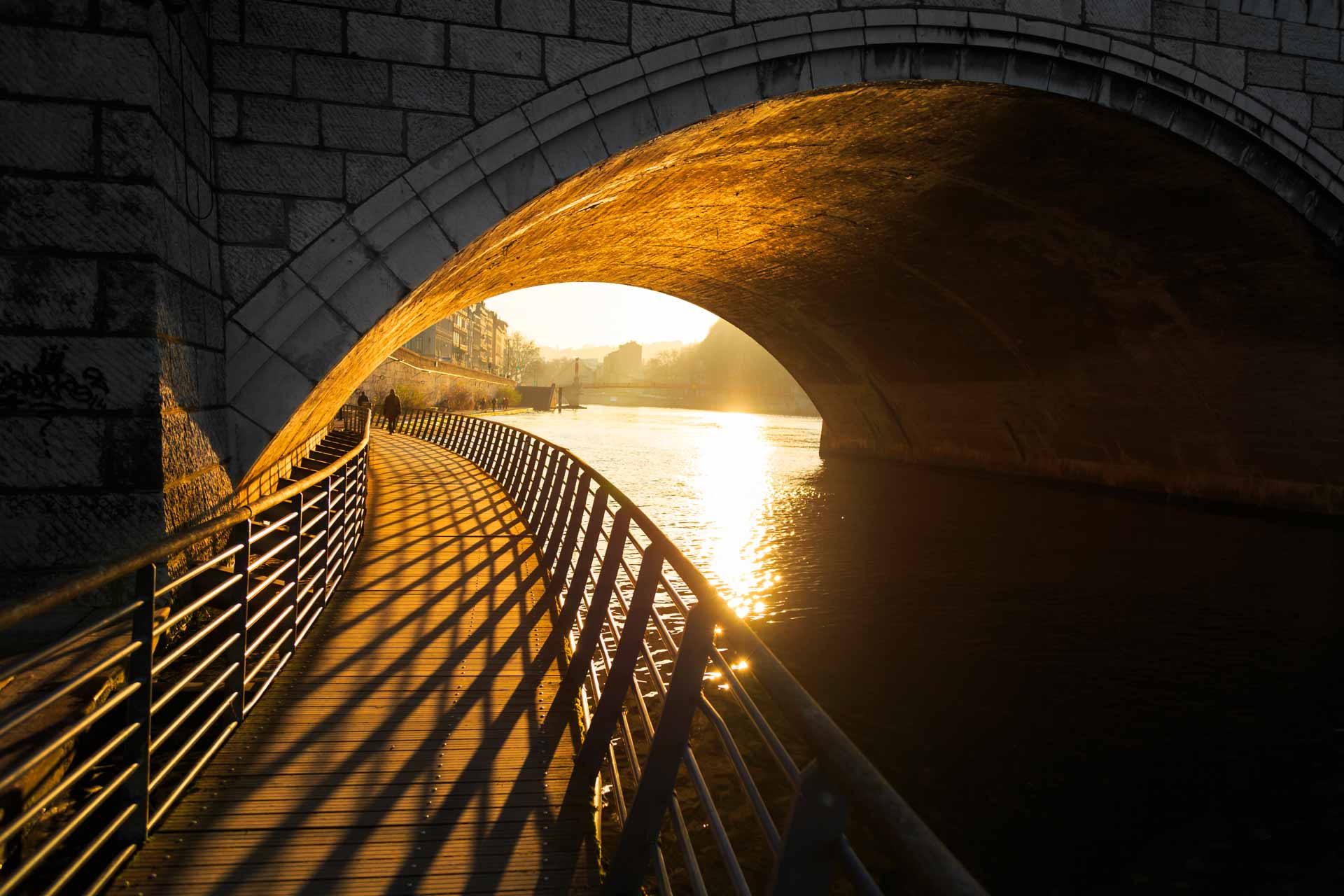 Can you briefly remind us what AXA LM's business model and strategy are and how they fit into the AXA Group's strategy?

Operating in four countries – France, Switzerland, the USA and the UK – AXA LM's expertise lies in the acquisition and management of non-life (re)insurance legacy business. In other words, we work to reduce exposures and create value out of the "run-off" portfolios that we have acquired and are managing. Business is typically put into run-off when the company decides not to renew it, generally following strategic reviews or when decisions are taken to exit business segments with low profitability or low growth. AXA LM’s business consists in taking over the portfolios, simplifying and optimizing the structures, achieving process efficiency and actively bringing the liabilities to finality as quickly as possible.

Initially founded in 2001 to proactively manage AXA’s non-life (re)insurance liabilities, AXA LM progressively took over the management and responsibility of many other run-off portfolios within the AXA Group, some of which including liabilities as old as the 1950’s with volatile exposures such as asbestos. An important strategic review carried out in 2008 led to the expansion of AXA LM’s activity. Since then, we have been managing both the run-off portfolios of the AXA Group and liabilities acquired on the external market through our AXA DBIO funds. To date, we can say that our strategy has delivered excellent results.

AXA LM's expertise is one in many detained by the AXA Group to date and the need for this expertise has not diminished over time, quite the contrary. From the outset, the AXA Group chose to entrust the management of this specific activity to a team of experts, trained to best manage run-off portfolios, extract profit and reduce risk exposure. In doing so and thanks to our acquisition strategy, AXA LM and the AXA Group are in a position to achieve significant profits.

We have seen AXA LM's name appear in the press several times in recent months. Is there anything special going on within the company at the moment?

We could say we had quite an active summer campaign at AXA LM indeed! On June 22nd we closed the fundraising period for our second investment fund, AXA DBIO II. Thanks to this new fund, our organization is now fully equipped to target some of the largest acquisitions on the legacy market. We have strong expertise on our side, as well as flexibility and adaptability, both capabilities that are key to integrate new business and generate high profits. Our recent successes prove it: between July 4th and September 17th, we announced the signing of three major deals. Two took place on the German market, where we had a strong track record already, with SOVAG and the reinsurance book of Gothaer; and one was the acquisition of Emirates Re in the United Arab Emirates. This last one, a first for us in the Gulf region, is for me the perfect demonstration of AXA LM’s responsiveness and ability to adapt to new markets and diverse types of business.

What are the next steps?

The run-off market is in full development and we see numerous new opportunities emerging. The management of run-off is now recognized as an integral part of the insurance lifecycle, and AXA LM is known as a partner of choice to acquire and manage it. 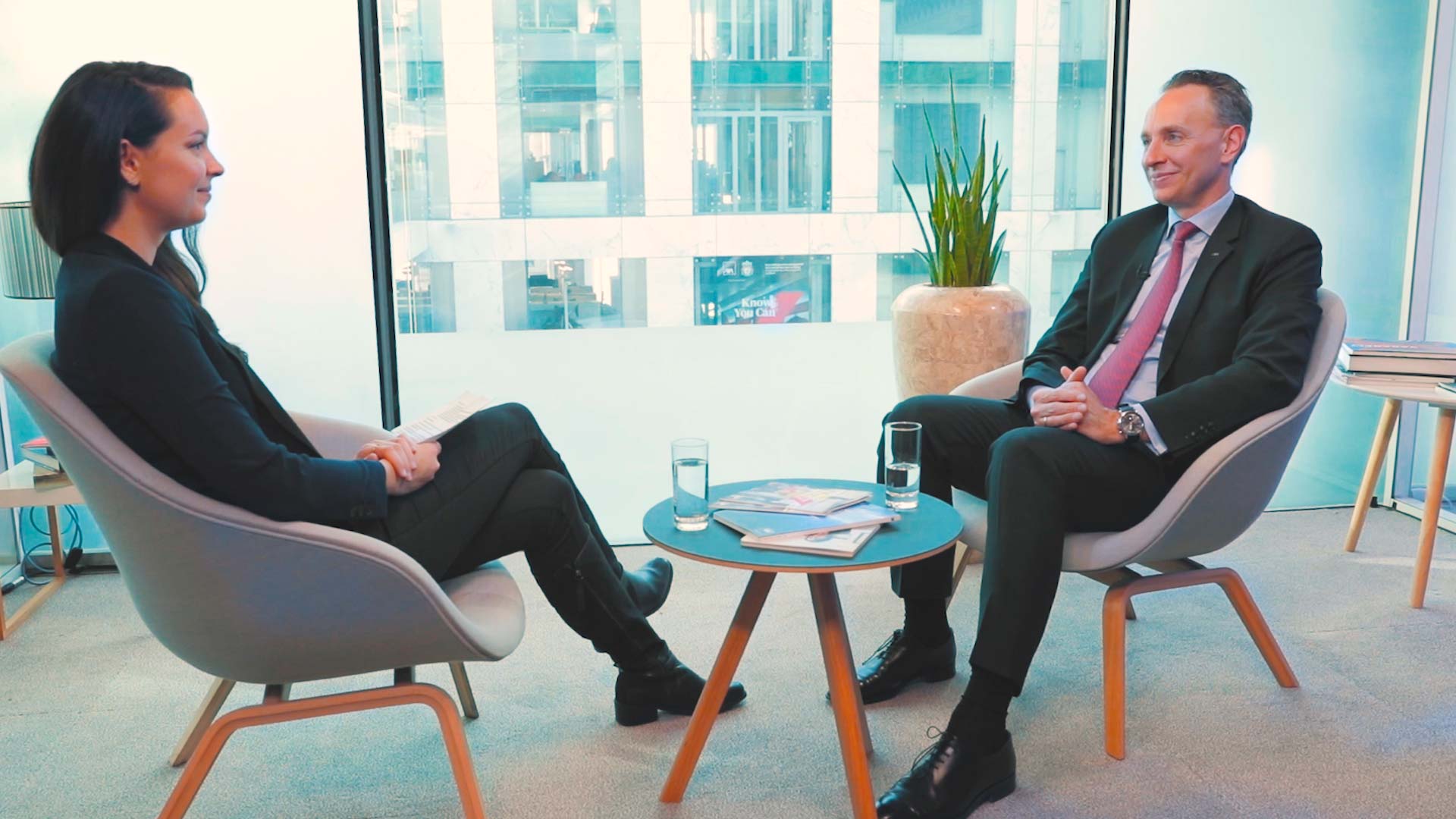 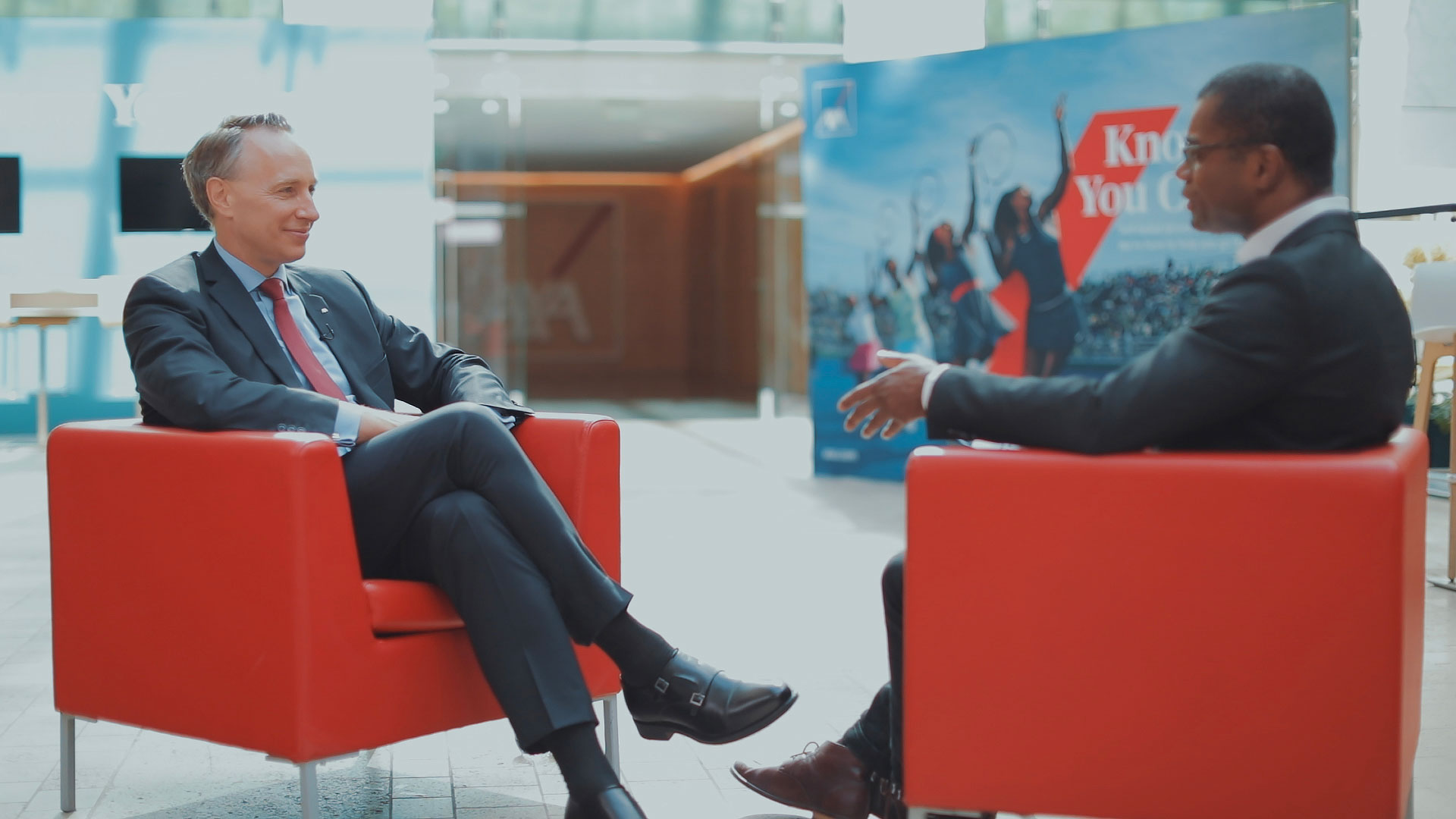 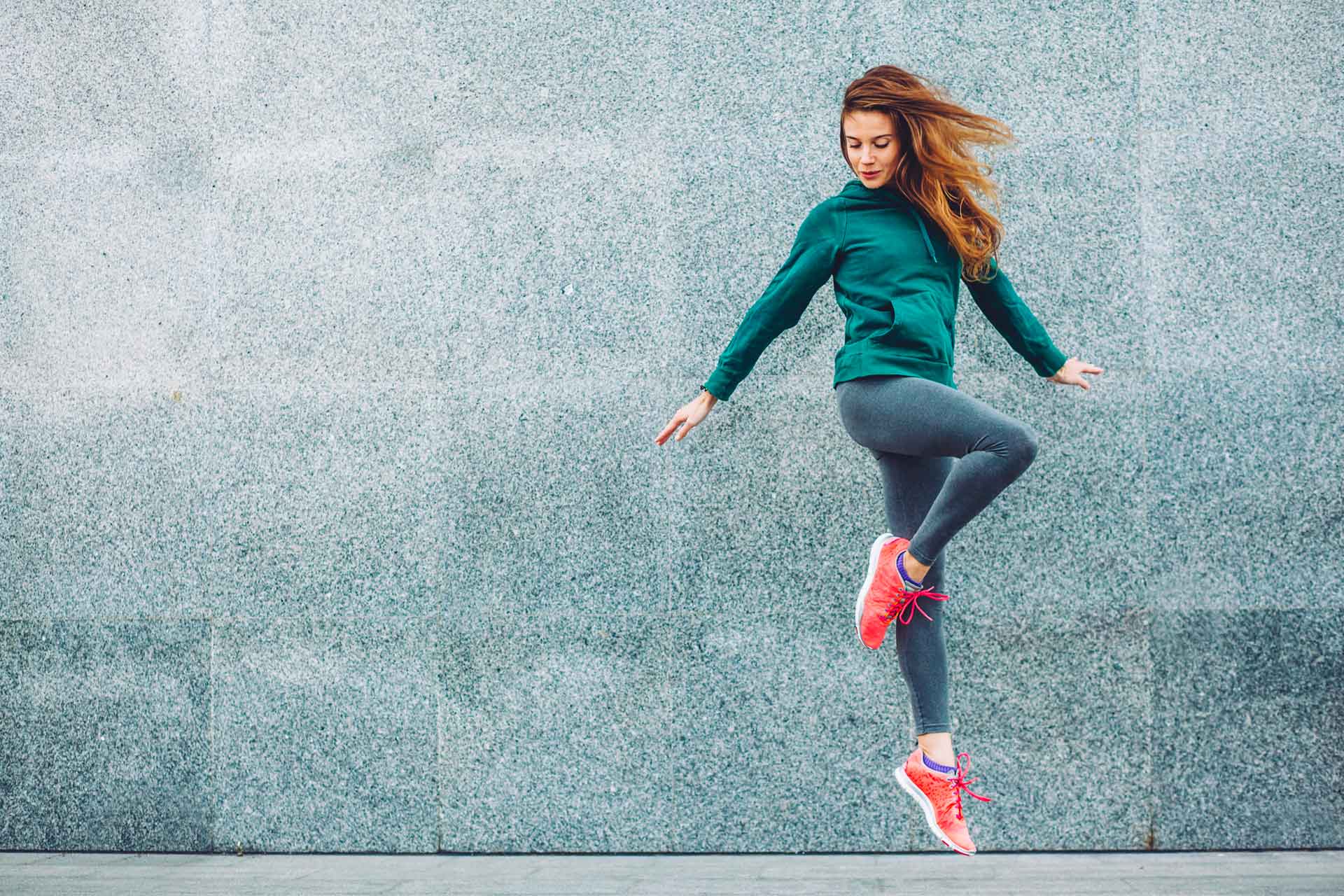 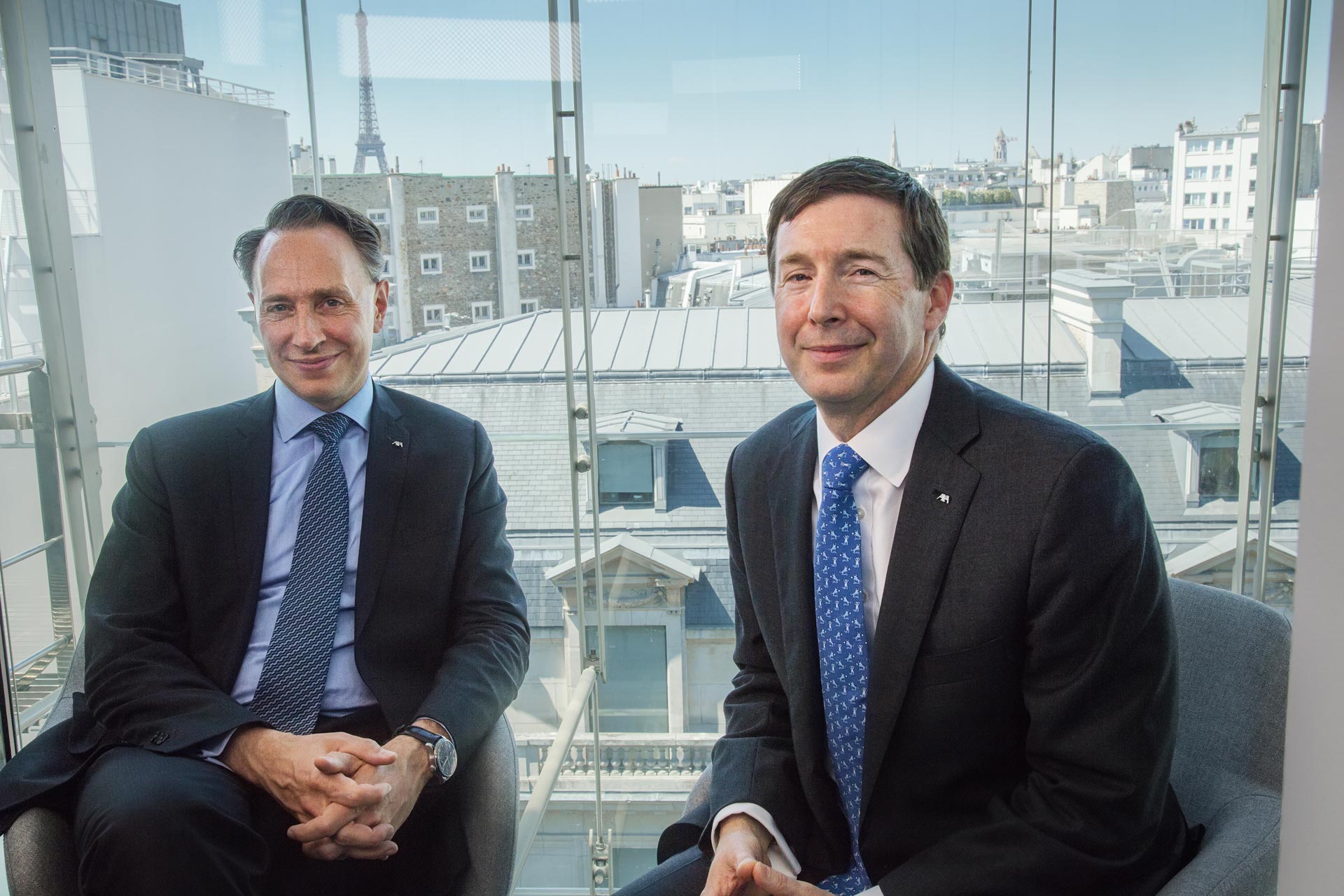