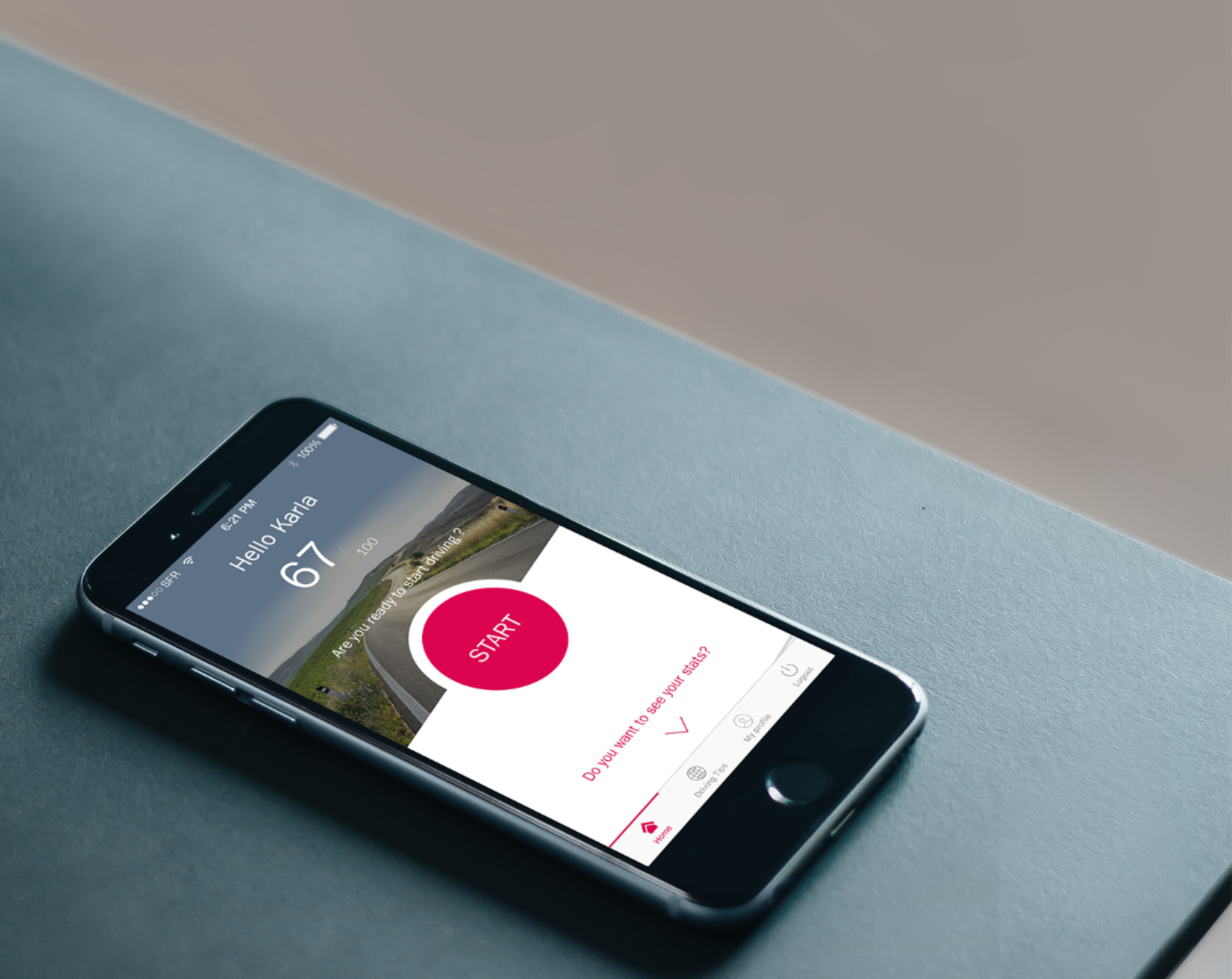 Since the first version of AXA Drive was launched in 2013, the app teams have continuously gathered customer feedback to improve their product. A new version, AXA Drive 2, is now available in Belgium, Switzerland and Luxembourg: a fine example of “made-in-AXA” customer centricity. ALL ARTICLES  |  Innovation

The AXA Drive app was designed to put new technologies to use in helping drivers analyze, understand and improve their driving behaviors. The first version offered a driving behavior analysis service, measuring acceleration, breaking and cornering. The resulting score could be shared on social media.

Step one: learn from customers

In 2015, AXA’s teams began their analysis of customer feedback from the first version of AXA Drive with the goal to improve the app and stay true to user expectations. This continuous learning phase was concurrent with the app’s development.

In May 2016, the MVP (Minimum Viable Product) was launched. In just six months, the teams managed to pinpoint the key sticking points and deliver a product that meets customers’ main expectations.

As a result, the app which had previously been designed as a game where users would mainly try to improve their driving score, evolved into an app offering users tips on how to drive more safely.

The application has a database of more than 600 personalized tips, which it selects based on driving conditions. Its interface is interactive, enabling users to contribute to the app by grading the tips. Clearly, AXA Drive 2 is putting the focus on prevention to satisfy customers.

The development of this openly accessible, customer-driven product tailored to customer needs is an example for the AXA Group.

The app was launched on May 26th in Belgium, Switzerland and Luxembourg, and will soon be available in other countries. Until AXA Drive 2 gets to your country, here’s the video: 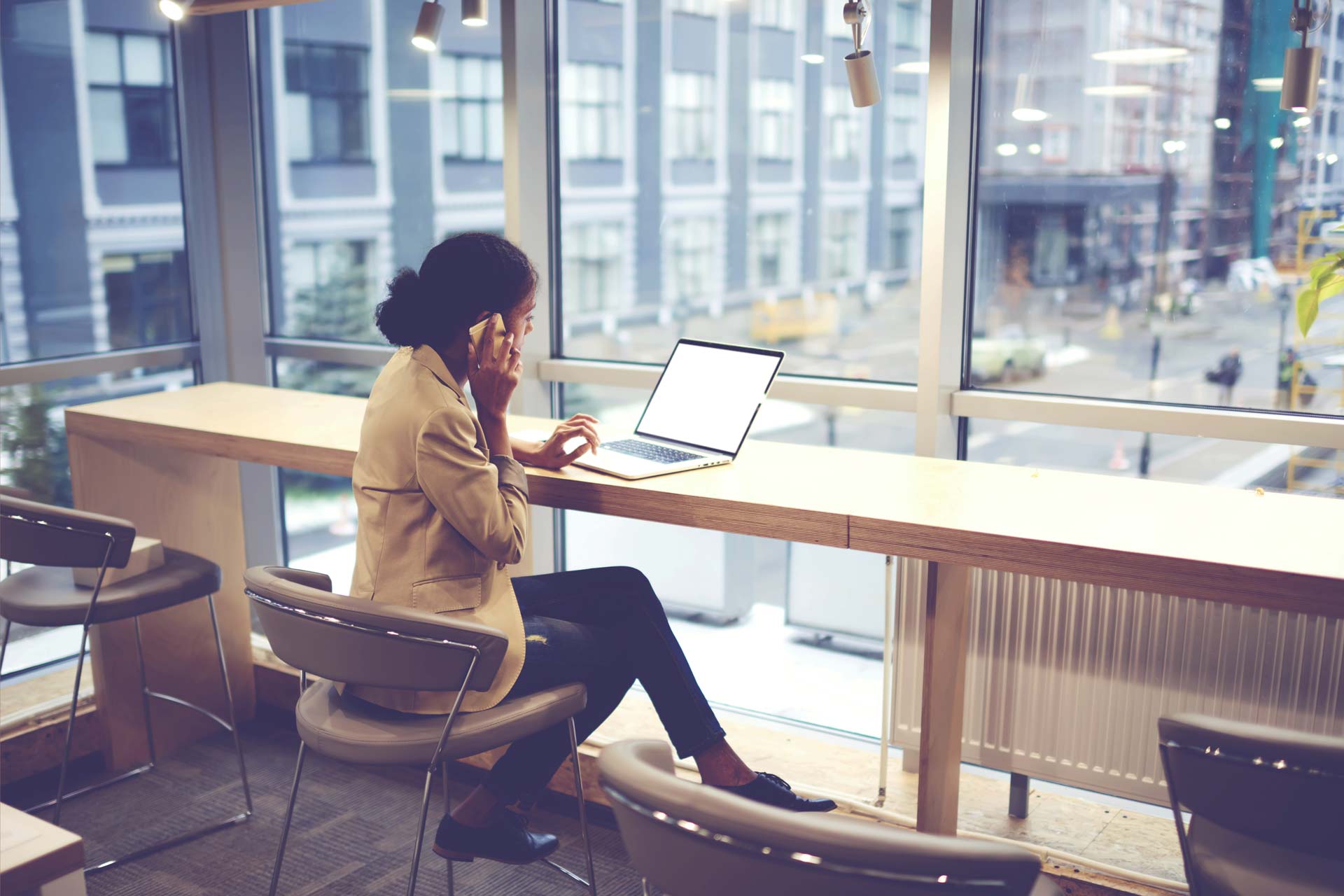 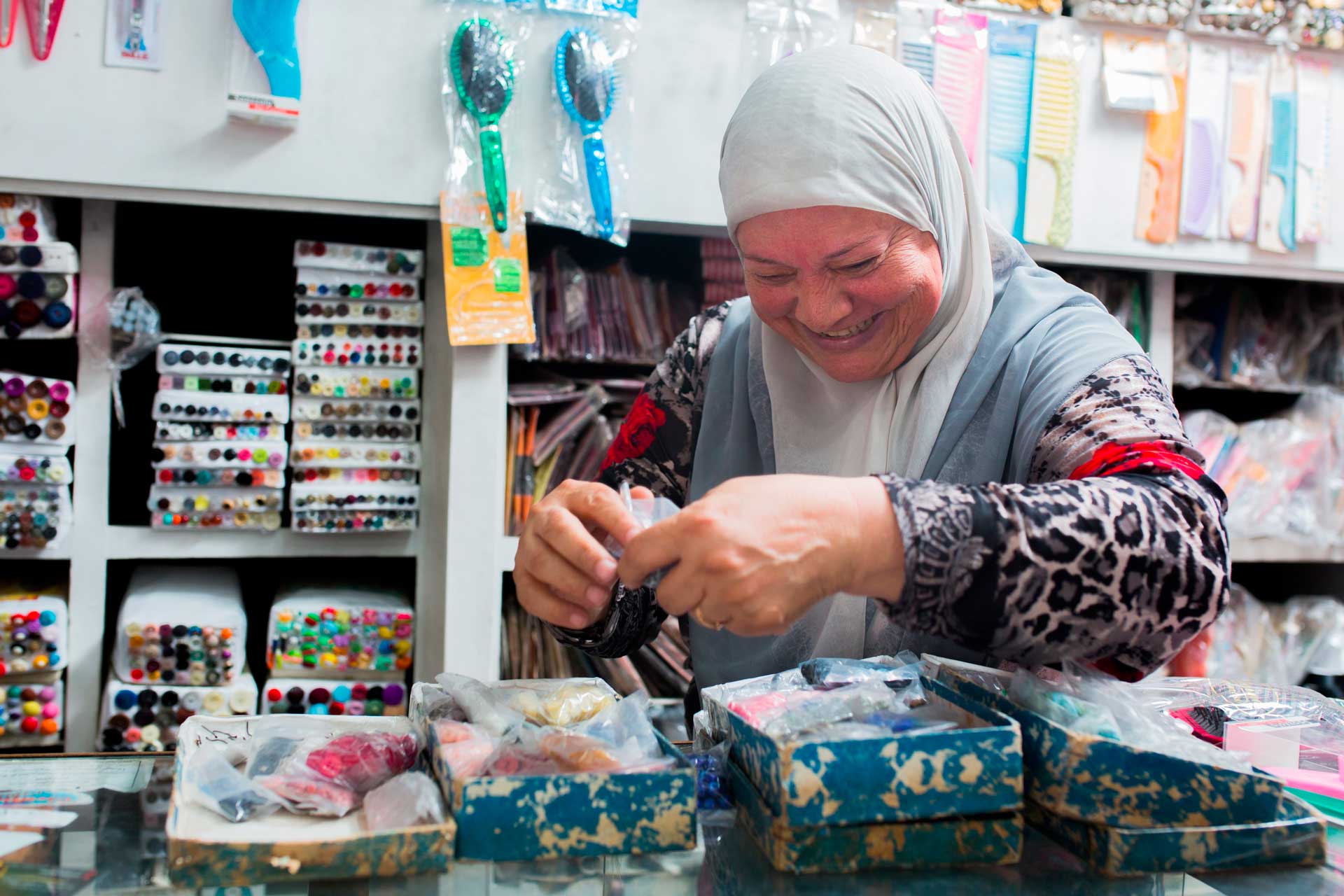 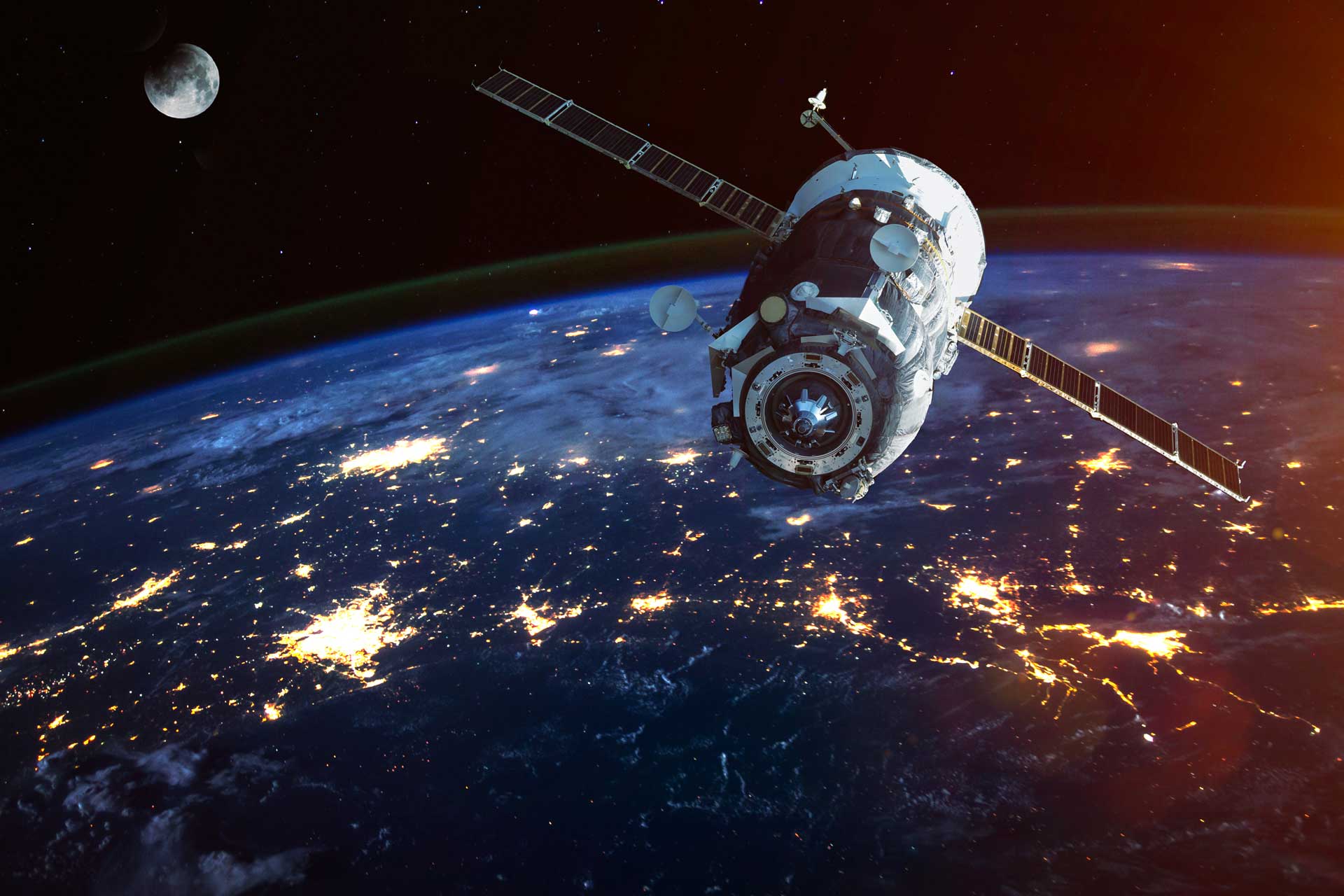 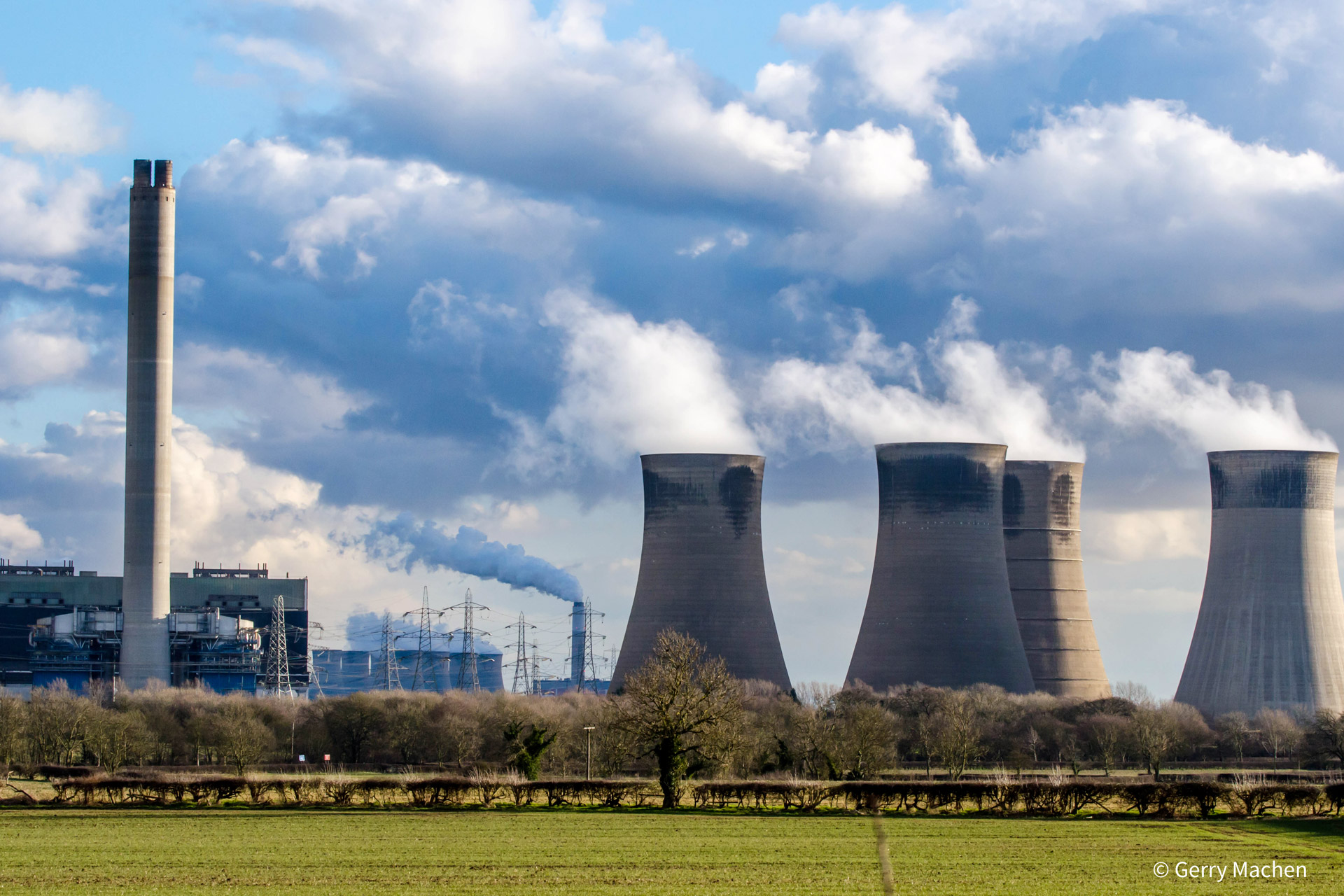