Covid-19 crisis: a tipping point for the insurance sector?

Alban de Mailly Nesle, AXA Chief Risk and Investment Officer, explains why the Covid-19 crisis could be a tipping point for the industry, with long lasting consequences on how insurers anticipate and cover large risks. ALL ARTICLES  |  Covid-19

As Director of Risks and Investments, what is your vision of the Covid-19 crisis?

It's a new situation. This crisis is unique. While we often deal with disasters that can be serious but are most often limited in their occurrence and spread, we are witnessing a "total" crisis here: almost all countries are affected simultaneously, with more than half of the world's population confined to their homes, and economies at a standstill.
It is also a complex crisis. It is a health crisis, it has put our health systems under strain, causing more than 350,000 deaths to date. It is an economic crisis; the shutdown of our economies has sparked one of the worst recessions since WWII. It could become social, or even political, depending on the extent of the shock and the way in which governments respond to it.

Are you surprised by this crisis?

What was new was the decision taken by governments to confine their populations, causing our economies to come to a standstill beyond what we could have anticipated. This had not happened in previous pandemics, especially the most recent ones, in the 50s and 60s. We see a greater appreciation in the value of human life, and that is to be welcomed, but it has a huge impact on the economy.
This crisis is therefore surprising in its magnitude, but not in its matrix. It illustrates a major new phenomenon that we discussed in our last Future Risk Report: the interconnection of risks. Standardization of lifestyles and globalization now play a key role in the spread of risk. It is a powerful accelerator.
It should also be remembered that the world has experienced several epidemic episodes in recent years, even if they did not reach the pandemic stage. After the SARS episode in 2003, we saw companies in Asia asking to insure themselves against this type of risk, even though these contracts remained very rare. All these signals led us to develop a new actuarial model for pandemics, which we deployed before the current crisis began. It proved to be aligned with the reality of the situation.

Can insurers play a role in the face of such risks?

Insurers are already doing a lot. Wherever we are present, we are playing a role and honouring contracts, particularly in health and provident insurance. Sometimes we have even gone beyond that, by making exceptional solidarity efforts. AXA has mobilized nearly 400 million euros to help its clients and society.
The subject that has been the subject of debate is operating losses. This crisis revealed that this risk is not covered, or very rarely, in the event of a pandemic. The reason is simple: in the event of a pandemic, as in the case of war, everyone is affected at the same time. There can therefore be no risk pooling, which is an essential foundation of insurance.
But we can innovate. This is why we have launched, first of all in France, a strategy to bring together the State and private players to set up a mechanism to cover risks linked to pandemics, as is already the case for natural disasters. Only joint action by the public and private sectors, as well as pooling over time, can make it possible to cover such risks.

Will there be a before and after for insurance?

This crisis may be a tipping point for insurance. On the one hand, it has revealed the sector’s underestimation of health risks. While major pandemics seemed to be a thing of the past, this incident shows us that the risk is still present and that the "protection gap" remains significant. Moving forward, society will be even more demanding regarding their health.
On the other hand, this crisis reveals a transformation in the nature of risks. Pandemics, cyber risk, climate change, the threats are global and complex. They require coordinated responses between countries, with strong insurers to absorb the shocks and experts to understand the risks. AXA is one of these strong players. At the end of the day, this crisis fully affirms our strategic vision of desensitizing the company to financial risks and focusing on large risks and health. 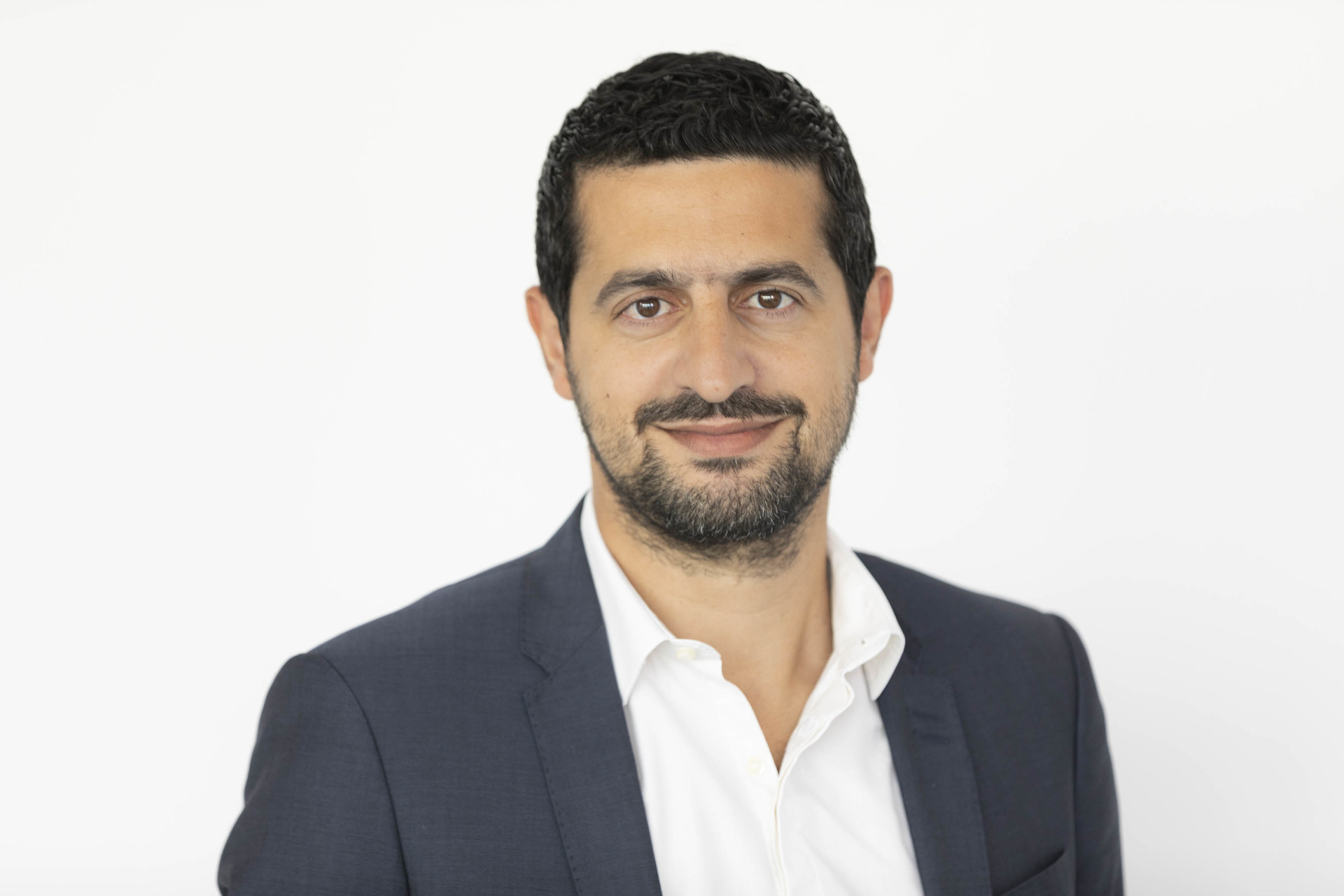 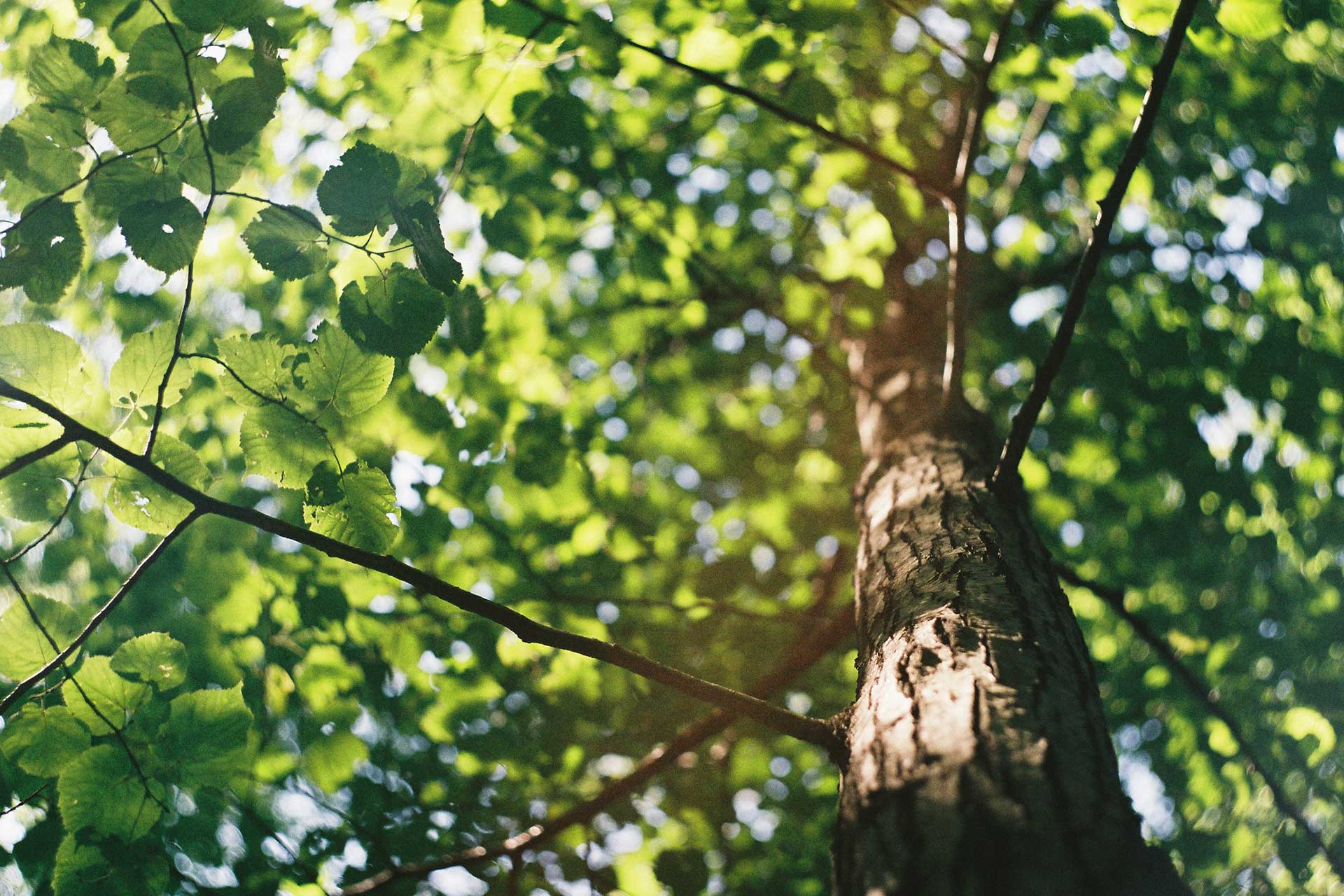 Covid-19: How to live with uncertainty? Read more 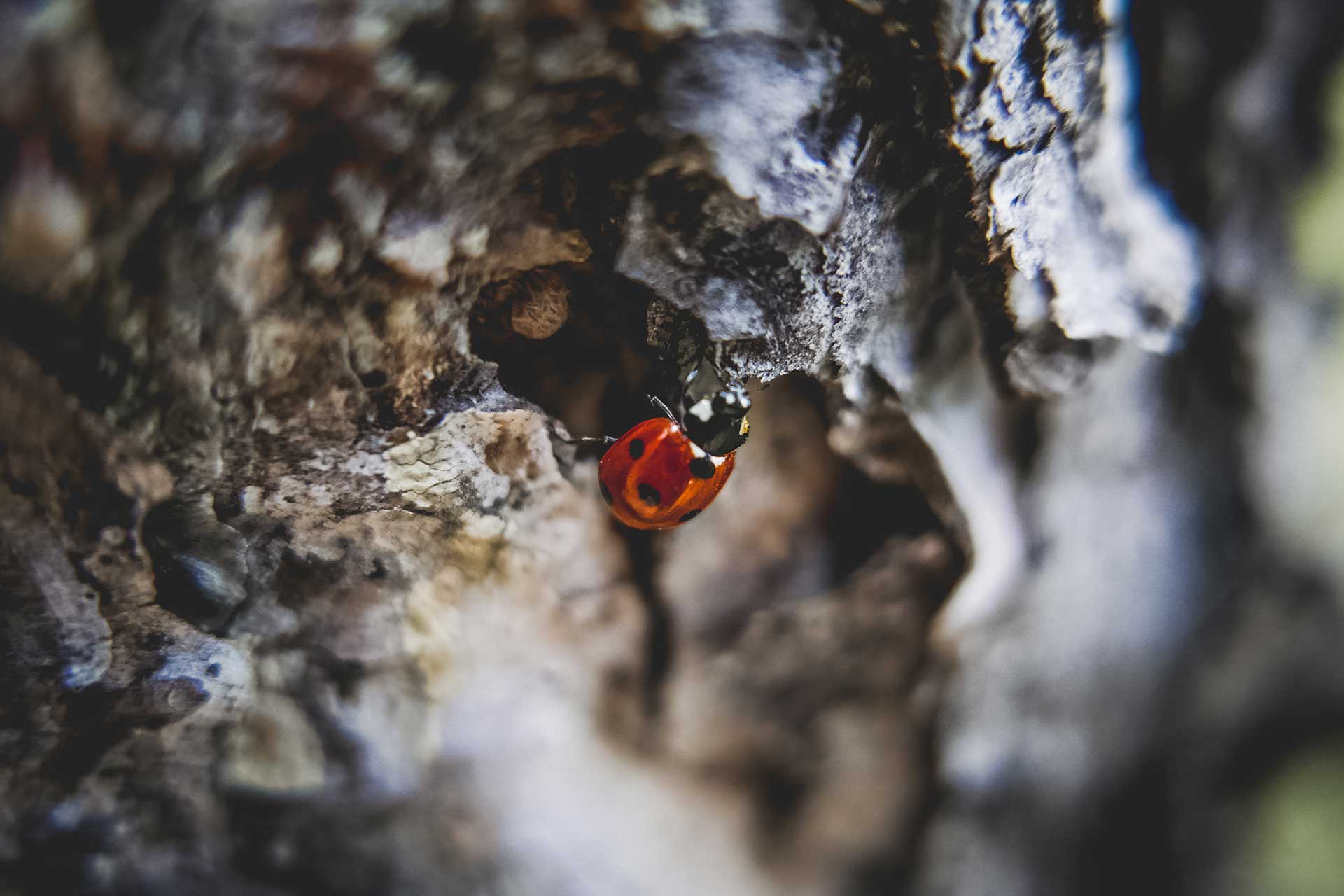