AXA announces the appointment of Renaud Guidée as Group Chief Risk Officer. Currently Managing Director at Goldman Sachs in France, he will join AXA in September 2019, subject to regulatory approval, and report to Alban de Mailly Nesle, Group Chief Risk and Investment Officer and a Member of AXA’s Management Committee.

Renaud Guidée graduated from HEC in 2003 and from the Ecole Nationale d’Administration (ENA) in 2007. He also passed the admittance exam to the Paris bar school in 2003. He started his career in the French Finance Ministry’s Inspection Office from 2007 to 2011, notably serving as Sherpa to Michel Camdessus, the former IMF Managing Director. He joined Goldman Sachs in London as Executive Director in 2011 and was appointed Managing Director in France in 2015. 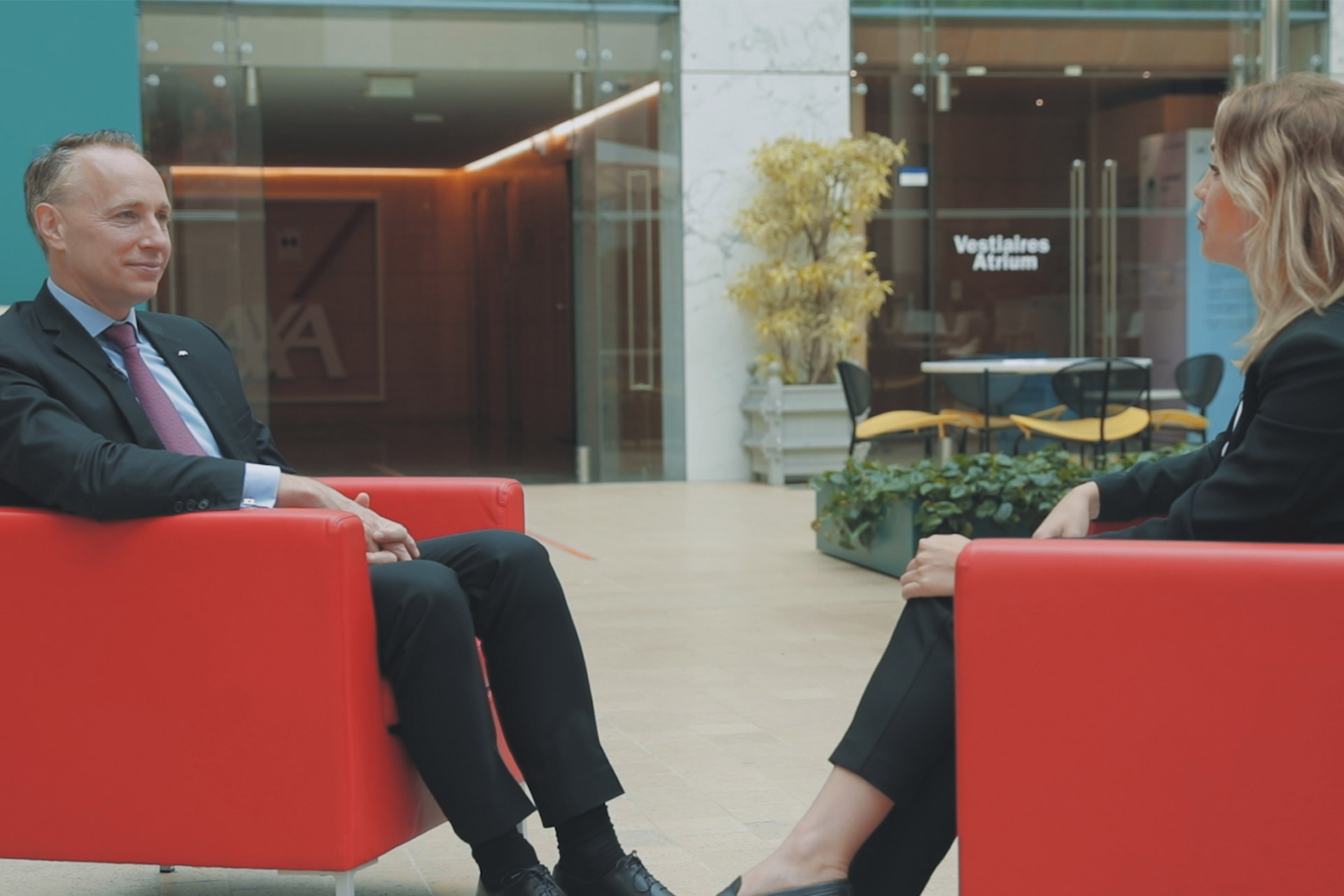 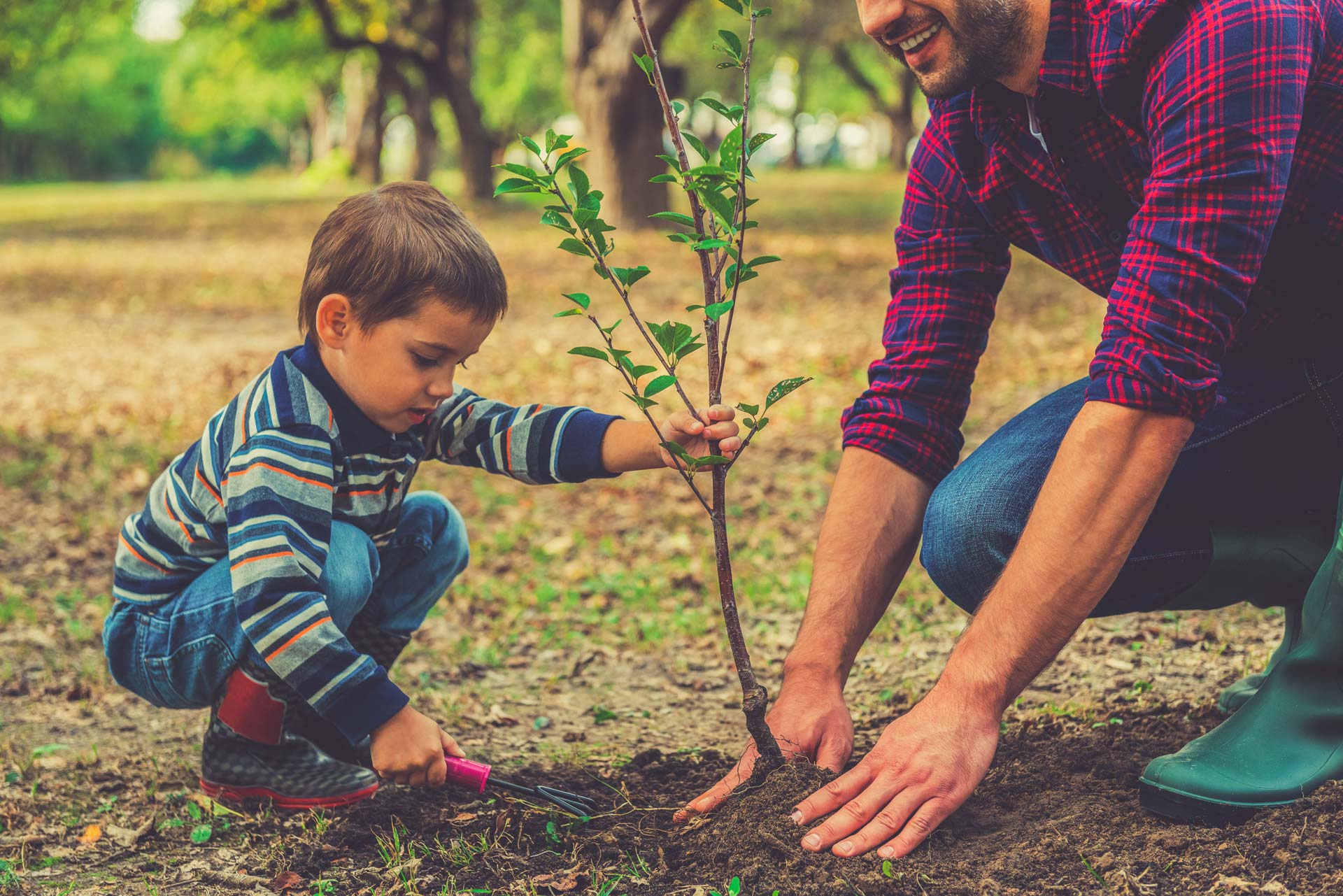 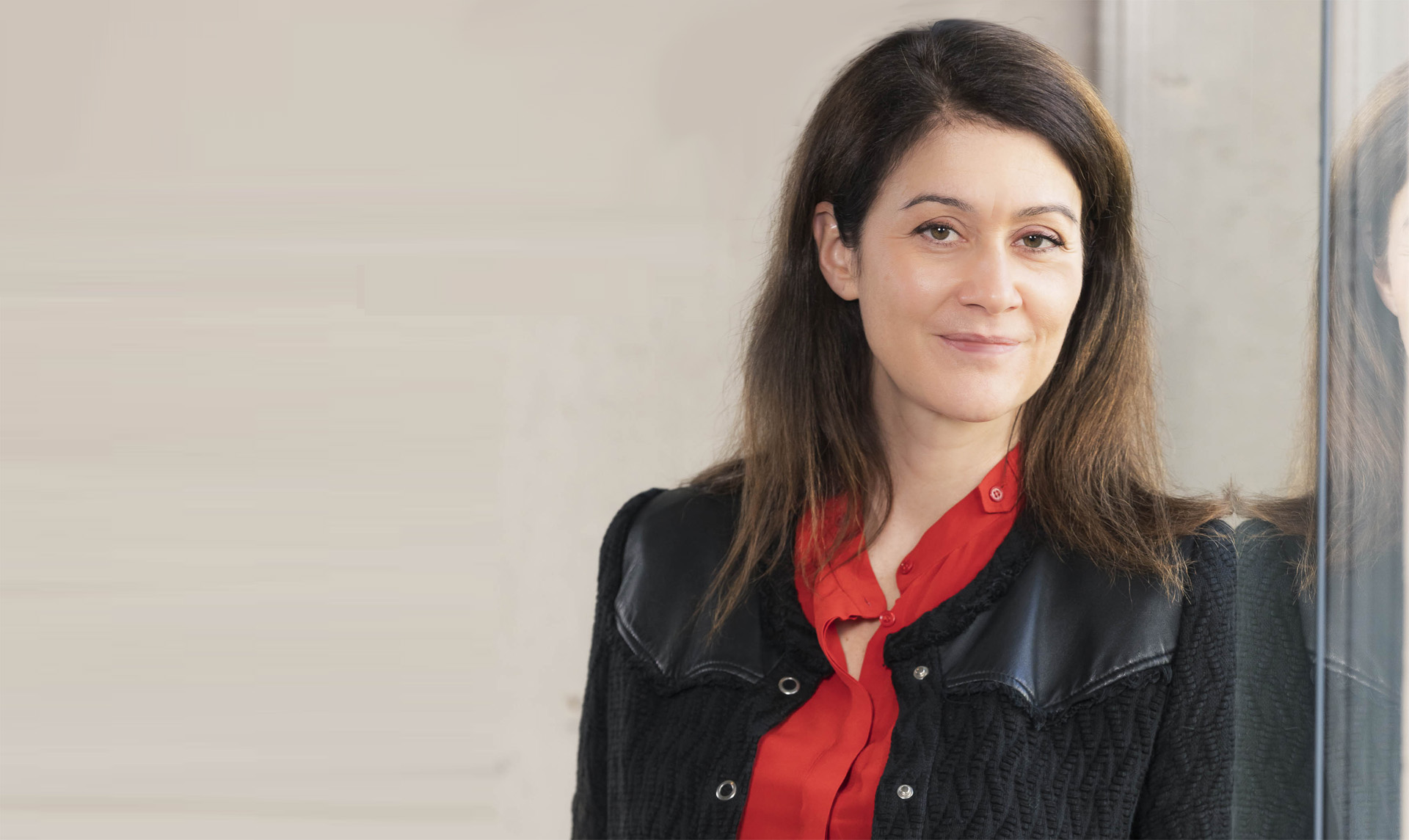 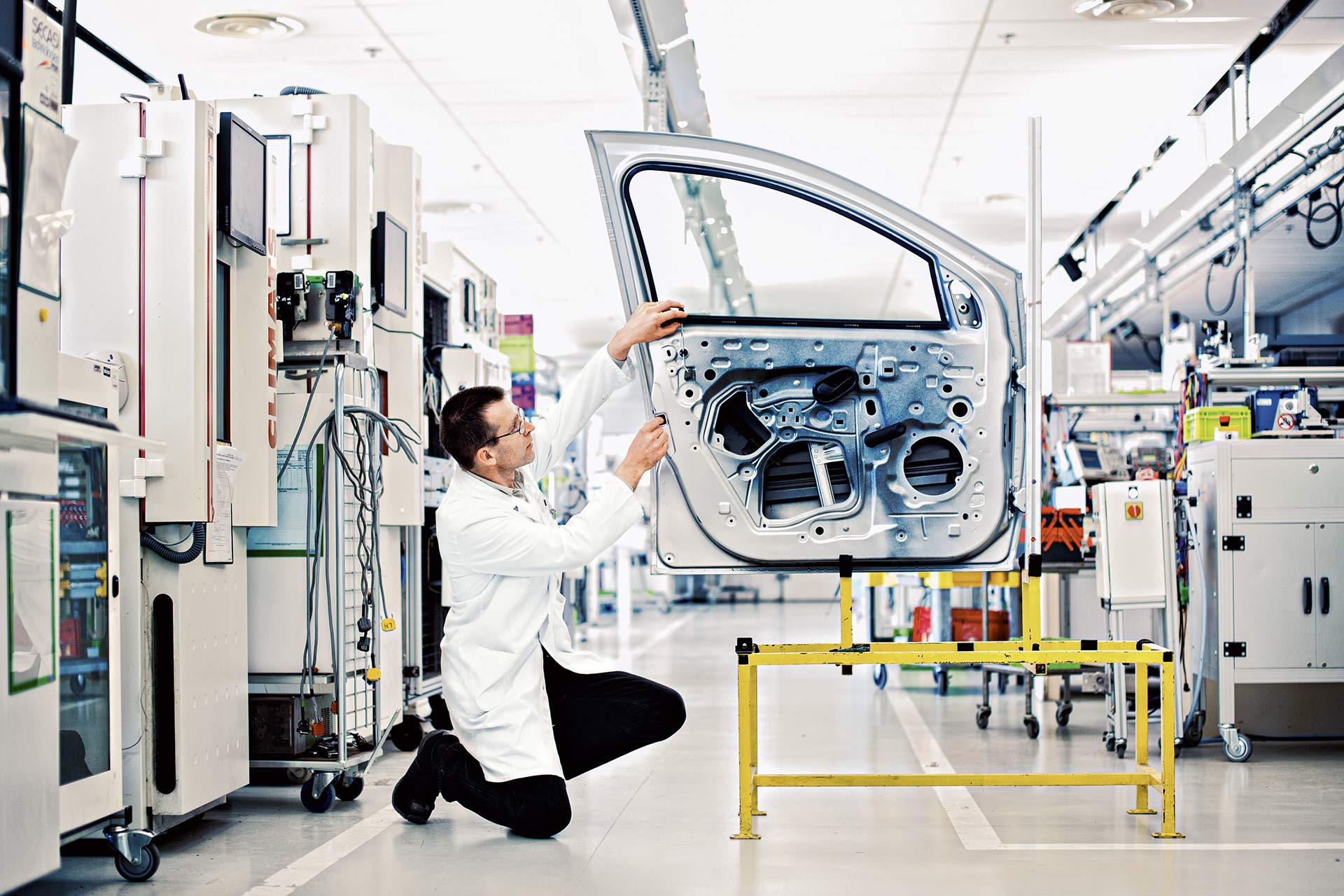