AXA announces that Jad Ariss, currently CEO of AXA Middle East & Africa, has been appointed Group Head of Public Affairs & Corporate Responsibility. This appointment will be effective as of May 15th, 2017. He succeeds Christian Thimann who is appointed Senior Advisor to the Chairman and Director of the AXA Research Fund. In this role, Christian Thimann will continue to advance AXA’s broader engagements on financial policy issues, including as Chair of the EU High-level Expert Group on Sustainable Finance established by the European Commission, as Vice-Chair of the FSB Task force on Climate-related Financial Disclosures and as Co-chair of the United Nations’ Finance initiative hosted by UN Environment (UNEP FI).

He will report in his new role to George Stansfield, General Secretary and a Member of the Management Committee of the AXA Group.

Jad Ariss started his career as a management consultant at McKinsey, before joining the AXA Group in 1995 as Chief Financial Officer of AXA Global Risks. In 1999, he became Head of AXA Group Investor Relations, before joining AXA France in 2001 to hold the successive positions of General Secretary, Head of P&C of AXA Entreprises, Human Resources Director, CEO of AXA Entreprises and Deputy CEO of AXA France. In January 2016, he was appointed CEO of AXA Middle East & Africa. Jad is a graduate of the French business school HEC and holds an MBA from the Wharton School of the University of Pennsylvania (USA). 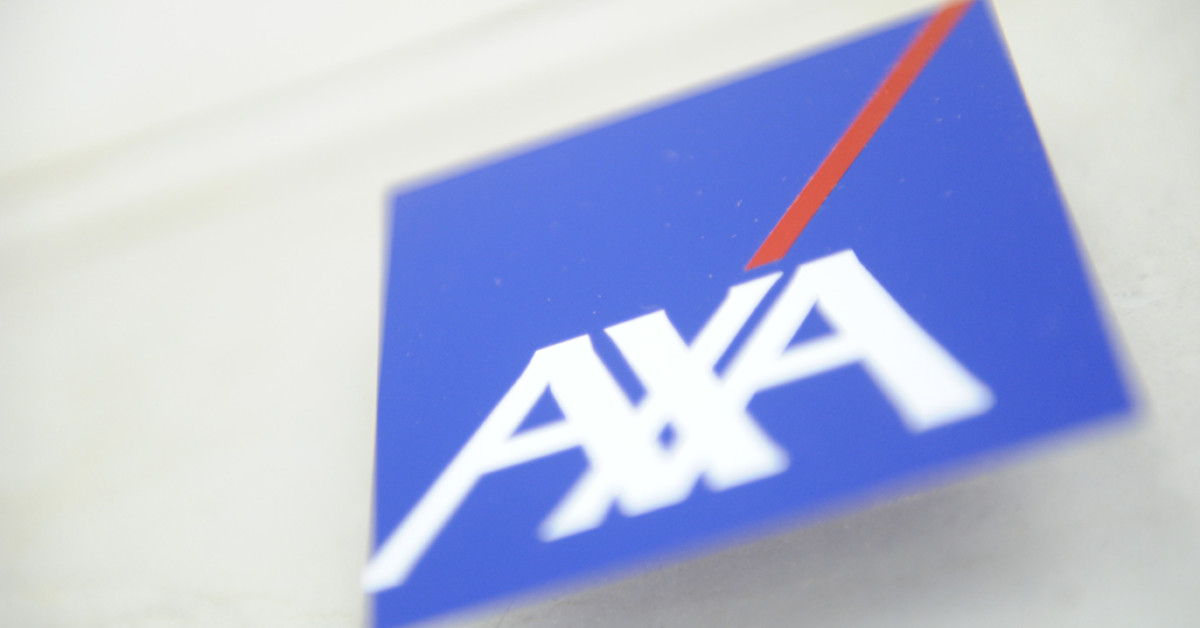